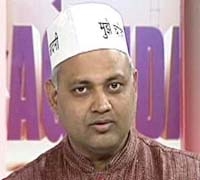 PTI, New Delhi :
Pressure mounted for removal of law minister Somnath Bharti after one of the African women assaulted in a midnight raid in south Delhi accused him of having led the group that barged into her house and attacked them.
“We were attacked on Wednesday night by Indians who were led by Somnath Bharti … We were harassed, we were beaten, they were having long sticks. They said we should leave their country or else they would kill us one by one,” the Ugandan national said. The woman said she identified Bharti because “he came in the night and the next day I saw him on television. The Delhi Police came in time and saved us from the mob.”
She had recorded her statement before a magistrate on Tuesday, saying that she would be able to identify the persons who had barged into her house on the intervening night of January 15-16.
The woman recorded her statement in camera under Sec 164 CrPC which is admissible in court. The statement has been now given to police in a sealed cover and will be opened only during the trial.
Bharti came under attack for the midnight raid from women activists who sought his removal from the post for “misbeaving” with the African women.
Delhi Commission for Women summoned Bharti after the women alleged that they had been assaulted by the group led by the minister.
“We had asked him to appear before the Commission on Tuesday but he did not show up. We will be sending another summon through the concerned SHO to him today. If he still does not appear, we shall write to the lieutenant governor and to the Delhi Police commissioner to register an FIR,” Barkha Singh, chairperson of the commission, said.
In an open letter to the Delhi chief minister, a group of women activists including Kavita Krishnan said the conduct of the law minister was “shocking and is not acceptable”. Krishnan alleged that the “simple point is that he has endangered those African women by calling upon a mob to go chase them and catch them”.
NCW chairperson Mamta Sharma said now it is clear that Bharti was present there at the spot as it has been confirmed by the Ugandan women after identifying him in the CD.
Sharma said Bharti “should have resigned or should have been asked to resign. He has no right to go to a woman’s place and do this ‘harkat’ (create a stir). He should have resigned on his own”. 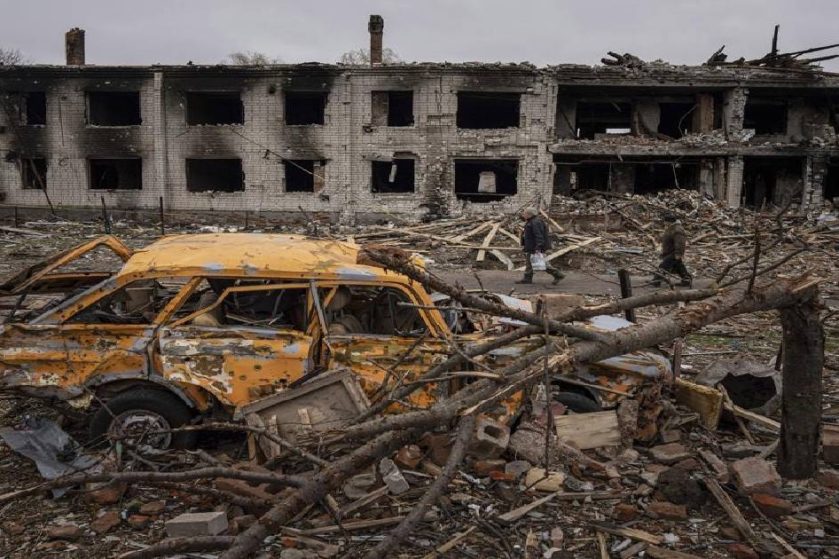