Staff Reporter :
The central bank said on Monday that the national economy has suffered huge losses from the recent political turmoil and its recovery would be the key challenge in this fiscal.
Political unrest severely disrupted the whole supply chain of the economy which ultimately pushed the economy towards a lower GDP growth, it added.
While presenting a report to the finance ministry yesterday the central bank said, “Economy of Bangladesh is growing on an average 6.0 per cent for the last few years. But, achieving such a growth will be impossible due to impact of political turmoil.
Bangladesh Bank (BB) Governor Dr Atiur Rahman
presented the report to the ministry at a high level meeting of the government financial managers held at the ministry on the day.
Presided over the meeting by Finance Minister AMA Muhith, Bangladesh Bank’s governor Dr Atiur Rahman, executives of state owned banks and senior officials of the financial institutes, among others were present in the meeting. 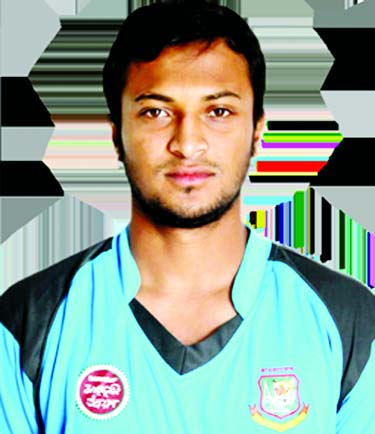 India most dangerous country for women, US ranks third: Survey