Prime Minister Sheikh Hasina on Wednesday paid rich tributes to Father of the Nation Bangabandhu Sheikh Mujibur Rahman by placing wreath at the Mazar of Bangabandhu here after her assumption of office for the 3rd time. Hasina first placed a wreath at the Mazar as the Prime Minister. After placing the wreath, she stood there for some time as a mark of respect to the great leader.
A smartly turned out contingent of Bangladesh armed forces gave a state
salute at that time while the last post was played on the bugle.
Flanked by the Ministers, State Ministers of the new government and senior party leaders, Hasina, the president of Awami League, placed another wreath at the mazar of the architect of the nation. Sheikh Hasina also offered fateha at the Bangabandhu Mazar Complex and joined a munajat.
Prime Minister’s younger sister Sheikh Rehana and high civil and military officials were present on the occasion. Hasina also signed the visitors’ book kept on the Mazar Complex premises. This was the first visit of Hasina in Tungipara after taking oath as Prime Minister of Bangladesh for the third time on January 12.
Earlier, Hasina paid tributes to the martyrs of the Liberation War by placing wreaths at the National Mausoleum in Savar on Tuesday. Before that she also paid homage to Bangabandhu by placing floral wreath at his portrait on Monday at the Bangabandhu Memorial Museum in city’s Dhanmondi area. 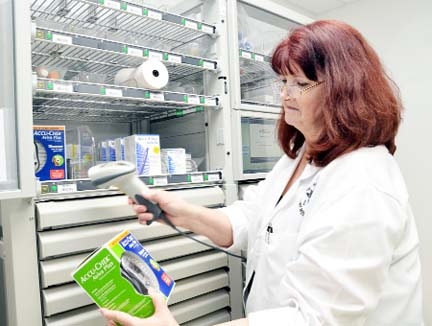 Replacing fructose with glucose not so fruitful

Teletalk to give 20 lakh free SIMs to women