admin
A NEWS report yesterday said that the tax-payers dodged Tk 3,024 crore in the income tax category alone during the last two financial years (2010-11 and 2011-12), while the National Board of Revenue (NBR) was able to collect only Tk 150 crore out of this amount till November last year. It showed that the NBR officials failed to collect almost 95 percent of the evaded money as tax payers lodged appeals to the appellate tribunal of the NBR and also went to the court securing stay orders. As we see, tax collection assumes special significance this year as some forecasts said revenue collection may suffer a severe shortfall of over 15,000 crore having the potentials to derail the government’s annual development programme. It also showed the need for higher efficiency of the NBR officials and its need for greater capacity building to deal with the expanding tax-net. Both the tax-payers’ apathy to pay and the inefficiency of the NBR to handle the matter are bringing increasing setbacks to the country’s revenue administration and contributing to the shortfall for the annual collection.
The news report said, NBR field offices had audited tax files of 21,749 tax-payers for the two fiscal years and found that over Tk 3,024 crore tax payment was dodged, mostly by the corporate tax payers. The NBR usually selects 2 to 3 percent files on random basis for verification auditing which are routinely submitted under self-assessment scheme. The verifications take place under certain set criteria. Reports said that taxmen are not working as per set guidelines in the first place. They often spend more time auditing individual tax dossiers while big tax dossiers remain unattended. Moreover when a dodger is identified, he goes to the court thus keeping the matter of recovery hanging for years.
As the news report showed, banks and financial institutions are the second-largest source of income tax collection. Banks alone pay the highest corporate tax. But in 2012, their net profit dropped 40 percent to Tk 446 crore against Tk 752 crore in the previous year. Moreover individual income tax collection is also facing setbacks due to political crisis. We know that the government depends for almost 80 percent of its expenditure on internal tax. Both the development and revenue expenditure receive allocations from tax money. Now if the collection falls or it hits snags due to both political and procedural matters, the government may resort to borrowing which is only increasing over the past years as the tax-GDP ratio in Bangladesh is still on the lower end. It means eligible people are not paying.
So we believe that the revenue administration must be upgraded with new recruitment and personnel must be trained with equal emphasis on making it more technology based to free it from undesired intervention. Moreover, we believe that tax tribunals and courts must have a time line to dispose a case to help the government to strengthen its revenue collection and stay closer to targets. 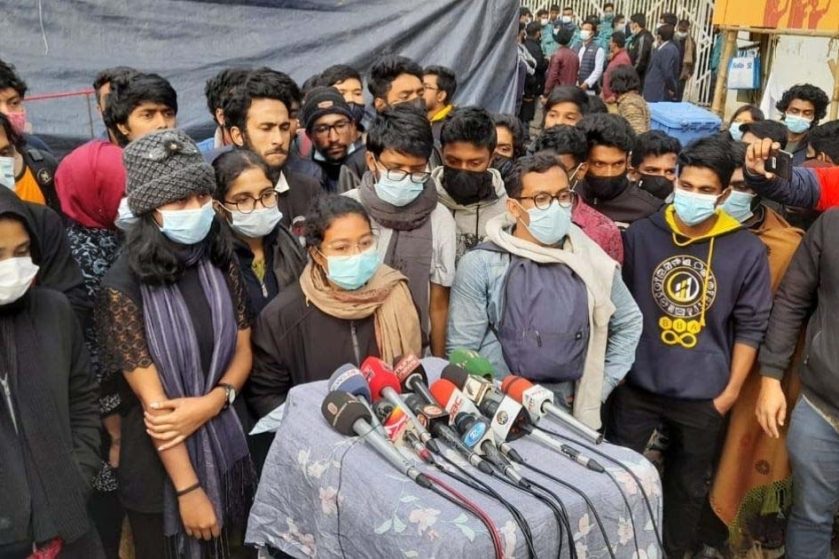