AFP, Sharjah
Dilruwan Perera missed a century on his debut as Sri Lanka declared their first innings at 428-9 in the third and final Test against Pakistan in Sharjah on Friday.
Perera (95) was the ninth wicket to fall after adding an invaluable 72 with Shaminda Eranga (25 not out) as Sri Lanka frustrated Pakistan who went looking for early wickets after Sri Lanka resumed the day at 220-5.
Skipper Angelo Mathews also missed his hundred when he fell at 91 to paceman Junaid Khan who had figures of 3-81.
Mohammad Talha (3-99) and Saeed Ajmal (2-120) were also amongst the wickets.
This left Pakistan to bat the remaining six overs in the day.
Sri Lanka lead the three-Test series 1-0 after winning the second Test in Dubai by nine wickets. The first Test ended as a draw in Abu Dhabi. 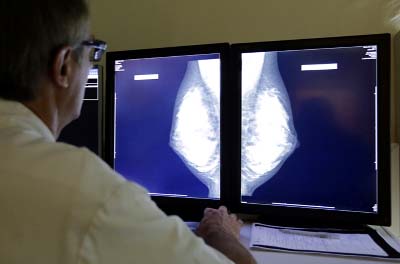 3 held with Yaba in Cox’s Bazar