Police arrested a college teacher from Shilmaria Bazar in Puthia upazila on Wednesday afternoon on charge of circulating video footages of his romantic moment with a female student.
The arrestee was identified as Shahidul Islam, a computer teacher of Pachamaria Degree College and son of Rahmat Ali of Shilmaria Bazar area.
Police said Shahidul runs a photo studio and he developed a romantic relation with a female student of a local college as she would visit his shop on several occasions for getting photograph works done.
However, the couple later once engaged in physical relation at a residential hotel in Rajshahi city, which Shaihidul videoed secretly.
Afterwards, Shahidul circulated the video clips to other mobile phones.
As the mater came to light, the victim lodged a complaint with Puthia police who arrested Shahidul from his shop around 5:00pm and handed over him to Rajpara Police Station as the incident took place in the area under its jurisdiction. 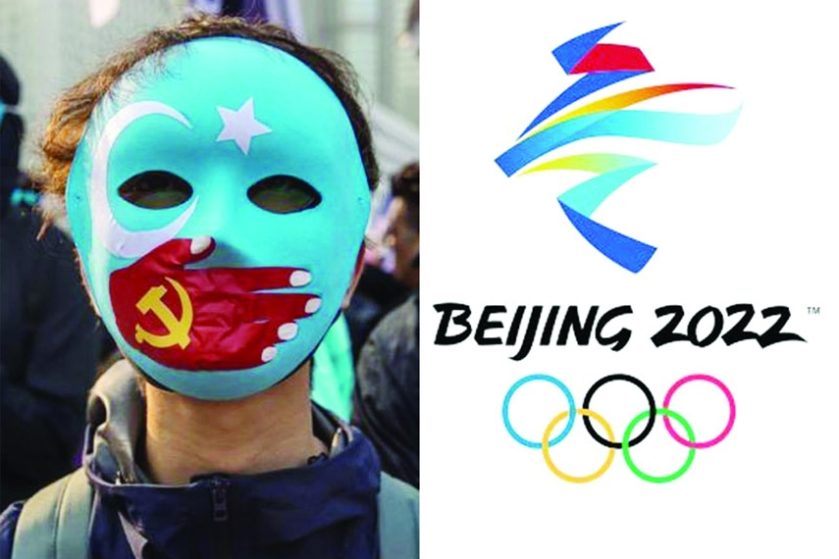 Winter Olympics should not serve as a platform for political posturing

10th JS has no supporters of militants: Inu