AFP, Washington :
US President Barack Obama signed a $1.1 trillion dollar spending bill Friday that effectively ends the threat of a repeat government shutdown.
Obama signed the massive bill, passed by Congress this week in a rare budget truce, in front of officials from his Office of Management and Budget.
He said that though the package was made up of pages and pages of dry figures and fiscal calculations, it represented real help for hard hit Americans.
“These aren’t numbers-these are homeless folks who are getting housing,” said Obama, striking his current theme of narrowing inequality.
“These are a laid-off worker who suddenly is enrolling in that community college and finding that job that allows them to save a home and get back on track.
“That’s some young scientist who is maybe going to find a cure for cancer or Alzheimer’s.”
In addition to discretionary spending of $1.012 trillion, the measure includes $92 billion for overseas military operations, mainly the war in Afghanistan, and $6.5 billion for extraordinary expenses linked to natural disasters.
Republicans claimed they reined in federal spending for a fourth straight year by freezing any new funding for Obama’s health care reforms, reducing foreign aid and cutting money to the Internal Revenue Service and Transportation Security Administration. 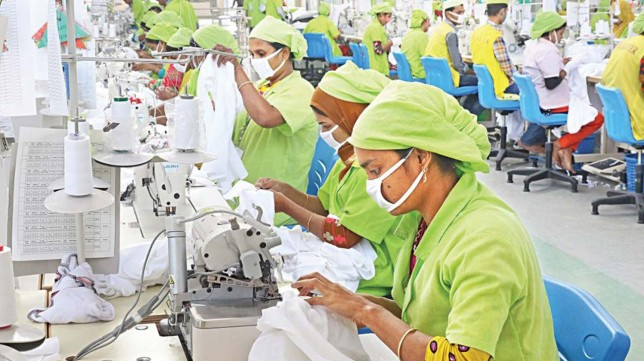 Urea price up by Tk 6 per kg, farmers worried