Attack on minorities: None to be spared, warns Hasina

admin
UNB, Satkhira :
Issuing a strong note of caution to the militants and terrorists responsible in the recent attacks on minority community and pro-Awami League men, Prime Minister Sheikh Hasina on Monday said none of them will be spared and everyone will have to face the punishment.
“Those who are responsible in these killings, those who played with the lives and properties of the people and those who cut down trees and destroyed roads across the country will not be spared…we’ll take action against each of them,” she said at at a mammoth rally at
Satkhira Boys High School premises, organized by the local Awami League.
This was Sheikh Hasina’s maiden visit outside Dhaka after taking oath as the Prime Minister for the second consecutive time.
The Prime Minister said that those who had painted Satkhira with blood “have no place to hide, they will not be spared.” She alleged that BNP always do the politics of terrorism and corruption, and Jamaat, who had been involved in war crimes during the Liberation War, is the companion of BNP.
Talking abut BNP’s boycott of election, Sheikh Hasina said that the BNP chief refused to take part in the election as her “beloved Jamaat can not participate.”
In this connection, she said that the High Court in a verdict declared illegal the registration granted earlier to Bangladesh Jamaat-e-Islmai by the Election Commission. “She (BNP chief) decided not to participate in the election showing empathy with the Jamaat.”
The Awami League President said the BNP chief had not only decided to take part in the polls, but also tried hard to foil it. “For that, she imposed hartals and blockades day after day.”
Defying so many hurdles the election was held on January 5 and the Awami League-led alliance formed the government, she said.
Terming Khaleda Zia a failed person, Hasina said: “You (Khaleda) tried to create movement, but failed, you tried to foil the election, but failed.
“The BNP chief now wants to burn the whole country with the ‘fire of anger’ as she failed in everything. That’s why she is now killing people and playing game with lives and properties of the people through terrorism and militancy,” she added.
She asked the BNP chief to stop destructive activities as people of the country wants peace. “I will ask the BNP leader not to disrupt the peace of the people…” she said.
The Prime Minister alleged that when the government began the trial of the war criminals, the BNP chief became wrong headed and put her highest effort to save the war criminals.
She said: “My question: why do you want to save the war criminals? I think the BNP leader (Khaleda Zia) does not believe in the liberation of the country. Her heart belongs to beloved Pakistan; still she sees Pakistan in her dreams. That’s why she has the affection for the war criminals.”
Hasina alleged that to save the war criminals, BNP and Jamaat cadres killed people in all upazilas in Sathkhira.
“BNP leader has no power to save the war criminals, the trial of the war criminals has started and it will be completed. The verdict of the court will be implemented,” she said.
Emphasizing the need for peace across the country, the Prime Minister said that without overall peaceful atmosphere across the country, it is not possible to develop the country economically.
She requested the people to make united efforts for resisting any sort of terrorism and militancy. “Remember, (your) own strength is the big factor… government and the law enforcing agencies are beside you,” she said.
Hasina said that with the help of the mass people the government will eradicate militancy and terrorism from the country. Health and Family Welfare Minister Mohammad Nasim, Civil Aviation and Tourism Minister Rashed Khan Menon, State Minister for Home Affairs Asaduzzaman Khan Kamal and local MP Mostafa Lutfullah also spoke at the rally, chaired by Satkhira district AL president Sheikh Mujibur Rahman. 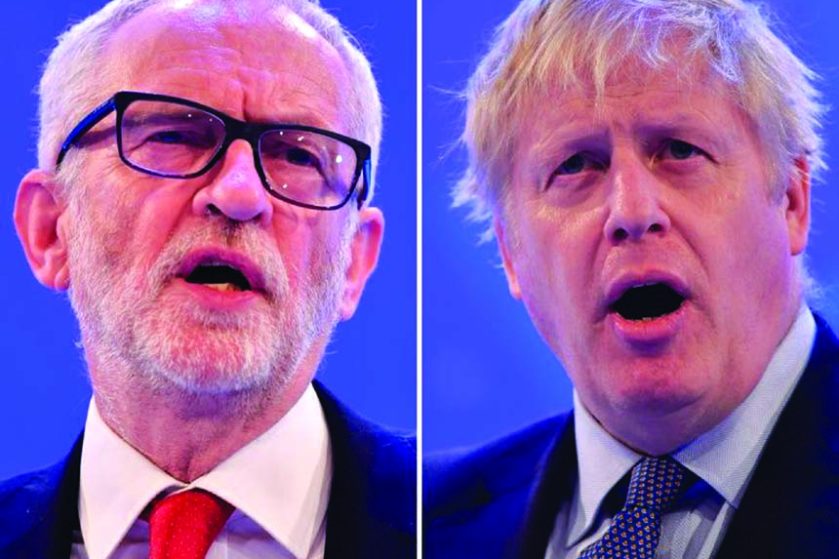