No MFN now, it will be NDMA with Pakistan

PTI, New Delhi :
In order to enhance bilateral trade, India and Pakistan yesterday agreed on a non-discriminatory market access (NDMA) programme in place of the MFN regime, besides opening up Wagah-Attari border round the clock.
“It has been decided to intensify and accelerate the process of trade normalisation, liberalisation and facilitation and to implement the agreed measures before the end of February 2014,” Commerce and Industry Minister Anand Sharma said at a press conference, held jointly with his Pakistani counterpart Khurram Dastagir Khan.
“For that to happen, we have agreed to that we will open Wagah-Attari border 24X7 for trade… We will also allow both the sides, the movement of containers to the container terminals through Wagah-Attari to Amritsar and Lahore respectively,” he said.
“This will bring efficiency to the trading relationship,” Khan said.
India and Pakistan, he said will convene meeting of technical working group of customs, railways, banking, standards orgnaisations and energy to device the modalities for effective implementation of requisite measures.
The ministerial level meeting, which took place after a gap of 16 months, has also deliberated on the need to relax visa regime and facilitate the entry of banks in each other’s country.
“Bilaterally we said that we will take the measures as required to implement the grant of multiple entry business visas as per the earlier understandings reached for the business leaders of two countries who have an expressed wish to engage more with each other as is evident from the rich experience that have been taking place between the senior corporate leaders between the two countries,” Sharma said.
The central banks of the two countries have been in negotiations and, in- principal, it has been agreed between the State Bank of Pakistan and the Reserve Bank of India to give banking licences to the banks as nominated by the respective governments, he said.
Explaining the rationale of NDMA, Sharma said: “MFN is an acronym of WTO. When nations engage, they engage bilaterally. Both Pakistan and India are members of the WTO. We agreed to NDMA, as is (done) between large economies of the world.”
It is not the first time that such a terminology will be used, he said, adding that it is there even between the US and China and so many other countries.
“So, I feel one is not to be trapped in a literal meaning. I feel that what we are seeking to do is go beyond,” he added.
Khan said: “NDMA is a unmediated reflection of what is actually going to happen. Business leaders of both the sides never said that we want this name or that name. They just want market access. It is a much better reflective term… Let us not be stranded on nomenclature and move forward.”
Sharma emphasised meanwhile that there is enormous untapped potential when it comes to trade and economic engagement between the two countries which will lead to shared benefits for both the countries.
Noting that visa restrictions are now looming very large, Khan said that for a robust economic relations to develop, the business people from both sides need to be able to visit the other country, not just once but multiple times.
“The visa facilitation is something that I raised in the Saarc Ministers’ meeting with the Prime Minister of India. There is something we need to work towards visa liberalisation and facilitation,” he said.
On this issue, Sharma said that “in the early morning all the Saarc ministers called on Prime Minister Manmohan Singh where that component was discussed and raised and India in- principal accepts to raise the Saarc business visas limit.”
On bank branch opening in India, Khan said three banks have shown interest.
Pakistan is awaiting the nominations for Indian banks to open branches, he added. 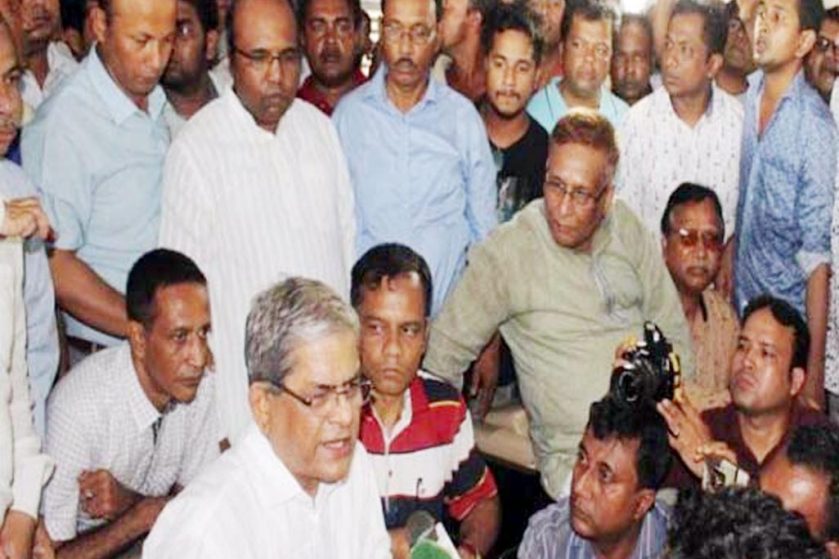