No deal with US until peace process with Taliban: Karzai 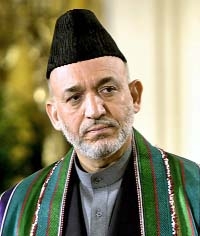 AP, Kabul :Afghan President Hamid Karzai says he will not sign a security pact with the United States unless Washington and Pakistan launch a peace process with Taliban insurgents.Karzai has repeatedly refused to approve the Bilateral Security Agreement, which allows American troops to remain in Afghanistan beyond the end of this year.The US wants Karzai to accept a residual force of foreigners to stay on and back up the new Afghan security forces, but Karzai says before accepting the terms governing that force, he wants Washington to help resume peace talks. Pakistan’s help is seen as key to that having any chance of success.”If US is not willing to accept our conditions on the BSA they can leave anytime and Afghan will go without foreigners,” Karzai told reporters on Saturday. 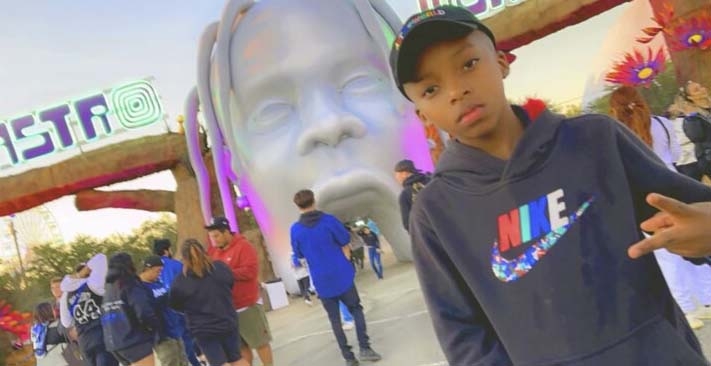 Motor vehicles get clogged at Farmgate area in the capital on Sunday after incessant rains.