IANS, Islamabad :
The Pakistan foreign office on Thursday said there was no chance of the government releasing Shakil Afridi, the doctor who helped the US track down former al-Qaida leader Osama bin Laden, due to pressure from the US.
A bill recently signed by US President Barack Obama proposes to withhold $33 million in assistance to Pakistan on account of Afridi’s detention, Dawn online reported.
Speaking to reporters, Tasneem Aslam, foreign office spokeswoman, said the Afridi issue was subjudice, adding that he would not be released despite pressure from the US.
Aslam added that Pakistan did not accept the US demand for Afridi’s release in exchange for aid.
Afridi had helped the Central Intelligence Agency (CIA) to run a fake vaccination campaign in Abbottabad, a month before the US forces raided a compound and killed Osama bin Laden in 2011.
Former US defence secretary Leon Panetta had confirmed that Afridi had worked for US intelligence and collected DNA samples to help the CIA track down bin Laden.
The doctor was convicted of treason under Pakistan’s tribal justice system in 2012.
Afridi, arrested in May 2011, was initially sentenced to 33 years in jail and fined but a court in Peshawar overturned his sentence in August 2013 and ordered a retrial.
Meanwhile, Aslam also apprised reporters of Wednesday’s meeting between foreign secretary Abdul Basit and India’s high commissioner to Pakistan TC Raghavan.
She said that during the meeting, the matter of trade across the line of control and bus services and truck drivers came up for discussion. 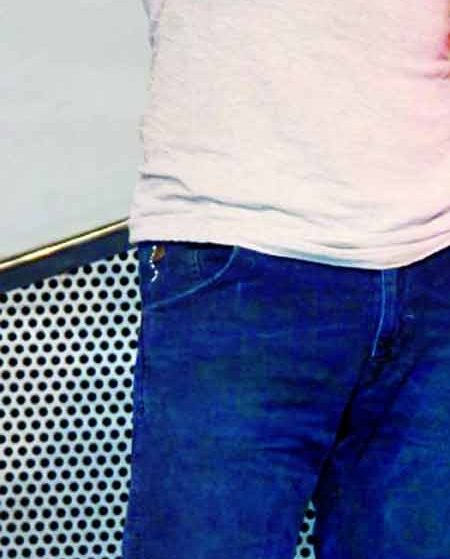 Aamir Khan to attend a book launch in Mumbai