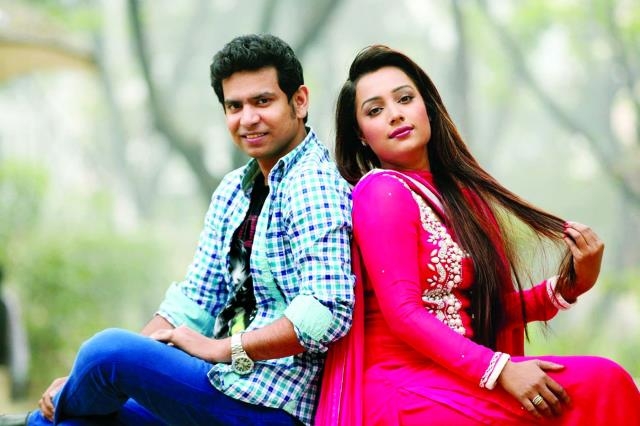 Entertainment Report :
Although he has popularity as a RJ (radio jockey), Nirob is working as a host in TV shows at present. Besides this, he is also performing as an actor and model in television commercials now. He is a regular host in Banglavision’s music related show titled ‘Music Club.’
Earlier as a host, Nirob worked in two TV shows on Banglavision. These were: ‘Music Together’ and ‘Sokal Belar Roddur.’
Popular singer Naznin Mimi will present as invited guest performer on tonight’s ‘Music Club’ with the invitation given by Nirob. Mimi will perform in tonight’s live show from 11:25pm to 3:00am on Banglavision.
In New Year, it will be first live TV performance of Mimi. While talking in this regard Mimi told this correspondent, “Besides rendering my favourite songs at ‘Music Club,’ I will also render some of popular songs of the yesteryears those were rendered by Shahnaz Rahmatullah, Lata Mungeshkar, Asha Bhoshley, Mitali Mukherjee, among others. I think it will be a nice show where not only songs will be performed but also I will take part in open discussion with the host of the show and viewers over telephone.”
It may be mentioned that Mimi started her playback career in 2003 by movie Action Hero where she rendered a duet song with Badshah Bulbul under the music composition of Shawkat Ali Emon. From that time to till now she has already rendered more than 400 playback tracks.
But Mimi rendered a playback track in movie Poramon titled Premero kolshi uchhlai-uchhla pani lagey, angey angey lage pani aguno hoye jai, prem agun naki pani bojha boro dai became most popular till now.
This track was performed in lip of heroine Mahiya Mahi in the movie. This track, which lyrics and music were composed by Ahmed Imtiaz Bulbul, is now hearing most of the time.
Naznin Mimi, hailed from Sonaimuri of Noakhali, has three solo albums – Kheyali Mon, Diwana and Aaral.
In her last album, Mimi rendered a song titled Koto kandabe aamai, which lyrics was written by Mahbub R Gunjon, became popular among the listeners. 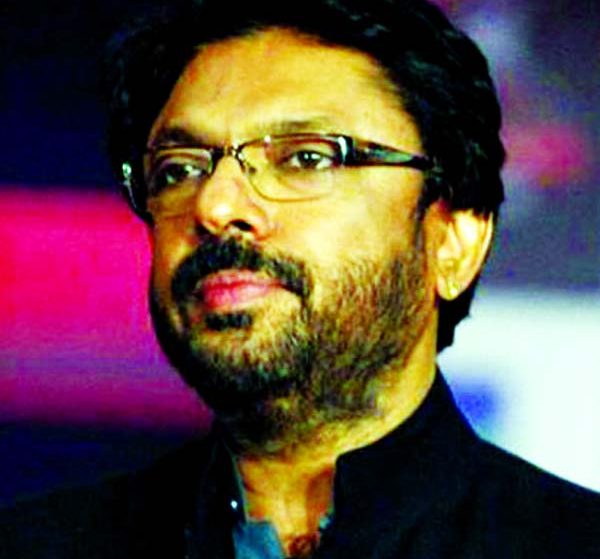 Bangladesh Jubo Union, Dhaka City unit brought out a procession in the city on Friday on the occasion of its 12th conference.