The Ministry for Health and Family Welfare has taken a number of decisions to reduce the expenditure of public money.
At the same time, the ministry decided not to allow any type of corruption in health sector, said Health and Family Welfare Minister Mohammad Nasim at a meeting with officials of the ministry at the secretariat.
The minister directed the official of health ministry and it subordinate organizations not to go on foreign visits without any urgent need.
He also directed them not to use official vehicles for personal work and cut entertainment costs in all offices. The decisions were taken to reduce expenditure of public money, Mohammad Nasim told BSS after the meeting, The minister said stern actions would be taken against anyone involved in corruption.
He urged all to work sincerely to reach health services to the grassroots people.
State Minister for Health and Family Welfare Jahid Malek, Health Secretary MM Niazuddin Miah and senior officials concerned were present at the meting. 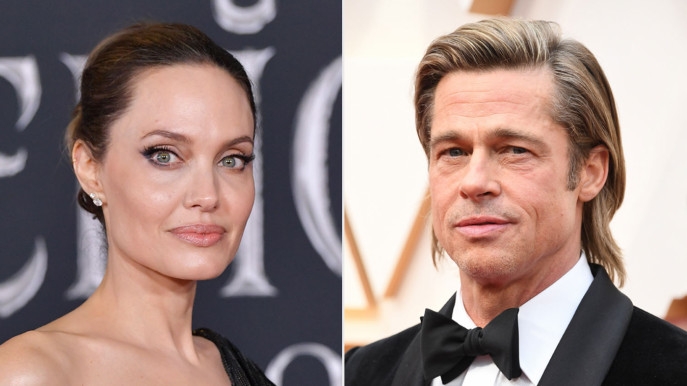 US election and global economy

Debate on Monday: Hillary Clinton, Trump differ on that, too