Nadal blasts past Monfils into fourth round

World number one Rafael Nadal powered past Frenchman Gael Monfils to reach the fourth round of the Australian Open in an impressive performance on Saturday. The 13-time Grand Slam champion was too strong for the 25th- seeded Monfils, winning 6-1, 6-2, 6-3 in just over two hours on Rod Laver Arena. Nadal will next face Japanese 16th seed Kei Nishikori in the fourth round. Nishikori earlier knocked out American Donald Young in straight sets. The Spanish top seed is bidding to win his second Australian Open title and become only the third man to win each of the four Grand Slam titles twice, after Australians Roy Emerson and Rod Laver. “No one is unstoppable. Tonight I think I played a great match,” Nadal said. “I’m very happy with the way that I played against a very tough opponent like Gael. “So that makes the level that I played tonight better because was against tough opponent. A good player like Gael is always very difficult to play against. “(But it’s) just one very good day. That makes me feel confident, but I am in fourth round. That’s all.” Nadal played his best match in the tournament and was relentless in breaking the flashy Frenchman’s service six times in a dynamic display. The Spaniard hit 21 winners and just 18 unforced errors, while Monfils made 57 unforced errors with his all-or-nothing shot-making. It was Nadal’s 10th win in 12 encounters with Monfils to put him into the second week of the tournament. There was some concern early in the second set when Nadal was limping on his right foot after winning a rally, but he continued on in the match with no apparent discomfort. Nadal is looking to win his 14th Grand Slam title and equal American Pete Sampras on the list of all-time Grand Slam title holders. He is currently third behind Roger Federer (17). 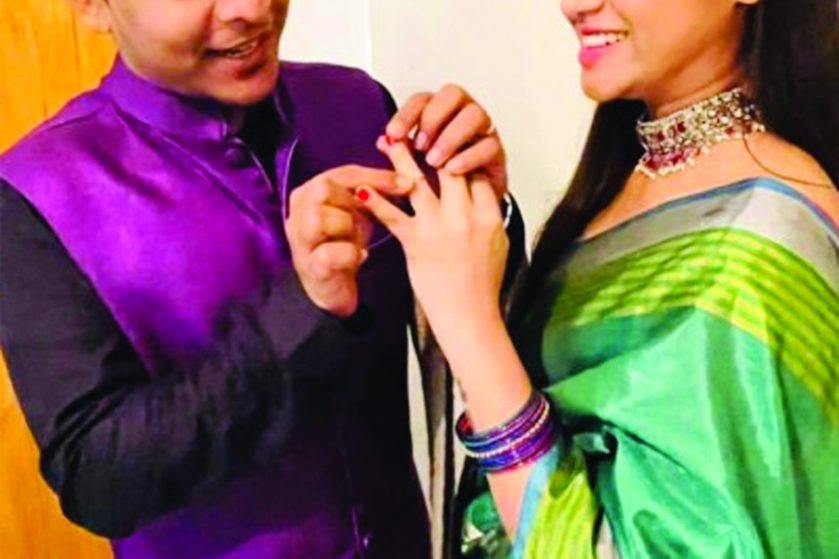