Myanmar to allow foreign banks to operate this year 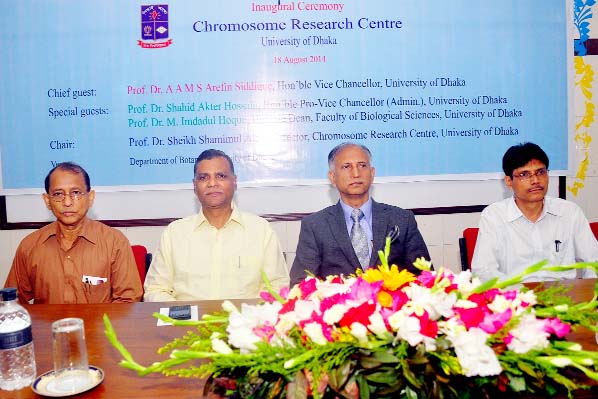