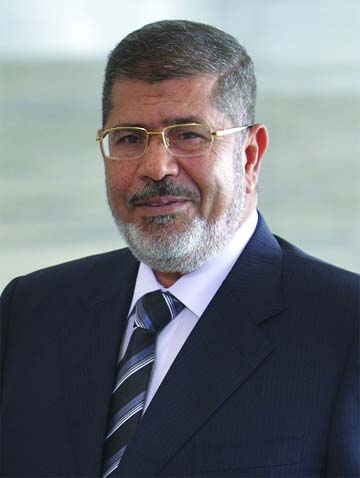 BBC Online :The ousted president of Egypt, Mohammed Mursi, faces a fourth trial, on charges of insulting the judiciary.The Islamist leader and 24 other politicians, media personalities, activists and lawyers will be tried on the new charges, judicial sources said.Mursi was removed from power in July and his Muslim Brotherhood declared a terrorist organisation.His first trial to date was adjourned earlier this month.Correspondents say the new trial is a sign that the military have no intention of easing their crackdown on the Muslim Brotherhood.The move followed a referendum in which 98% of voters approved a new constitution, according to electoral officials.The vote was seen as a vote on the legitimacy of the military’s removal of Mursi.Turnout was less than 40% amid a boycott by Mursi supporters, who dismissed it as a “farce”.A constitutional referendum held in 2012 while Mohammed Mursi was in power but boycotted by secularists saw a turnout of 33%, with 64% of voters approving the document.The new trial dates back to Mursi’s time in office, when he named a judge in a public speech and accused him of overseeing fraud in previous elections, the Associated Press reports. On 11 January, he had been due to appear in court in Cairo over the killing of protesters outside a presidential palace in 2012.But proceedings were adjourned after bad weather reportedly stopped his helicopter from taking off from Alexandria, where is in prison. At the opening of the trial on 4 November, he had insisted he was still Egypt’s legitimate leader and refused to wear the uniform given to defendants. 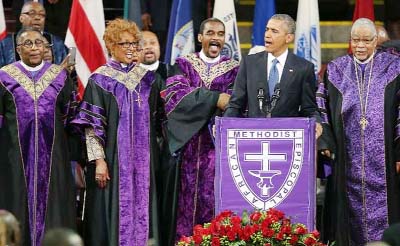 Former Adviser to the Caretaker Government Sultana Kamal speaking at the orientation ceremony of Manobadhikar Sangskriti Foundation at the Jatiya Press Club on Thursday.