admin
UNB, Dhaka :
An alleged mugger sustained gunshot wounds to his leg in firing by police in the city’s Pallabi area early Friday. The injured was identified as Javed alias Khella Javed alias Karmi Javed,25, belonging to a mugger gang in the area. Contacted, Sub-inspector Jahid of Pallabi Police Station said they had information that a gang had been committing mugging in Mirpur Ceramic Road
area of Mirpur-12 early in the morning frequently in recent times. Accordingly, several teams of Pallabi thana police remained on petrol in the area in the morning regularly.
Three police teams were patrolling the Ceramic Road on foot at about 6:00 am. “Suddenly, a gang of muggers swooped on us not sensing who we were for the obscure visibility due to fog. When they came very close, they found it to be police and charged several crude bombs,” SI Jahid added.
Police then fired several shots that wounded Javed while his associates managed to flee the scene. Javed received bullets to his right leg. He was rushed to Dhaka Medical College Hospital. Police recovered two unexploded crude bombs and two sharp weapons from the scene. 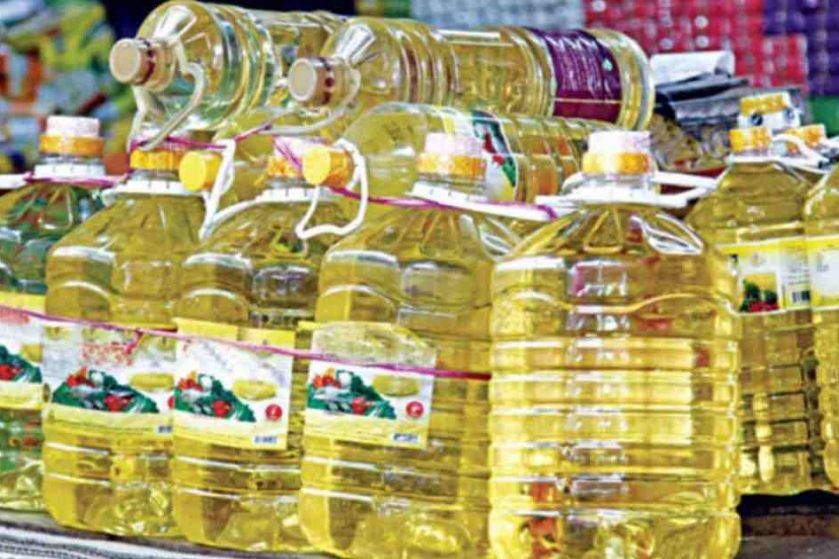