Campaign of Measles and Rubella (MR) at the initiative of health department here began in the district this morning.
Deputy Commissioner (DC) M Ehsan-E-Elahi formally inaugurated the campaign on Gaibandha Government Girls’ High School premises here as the chief guest.
Civil surgeon (CS) Dr Ahad Ali, deputy director of family planning department Dr Ferdous Hossain Manju and head teacher of the school Abul Kalam Azad including other officials concerned were present on the occasion.
District maternal, child and immunization officer Dr M Lutfar Rahman said a total of 9,11,403 babies aged between 9 months and 15 years will be administered MR vaccines in seven upazilas of the district from January 25 to February 13.
Of them, 5, 71,262 babies would be administered in the institutions and 3, 40,141 in the community level of the district during the period, he said adding that the MR vaccine would be pushed into the body of the children through one time syringe.
Besides, 3,28,280 babies aged 0-59 years will be fed two drops of oral polio vaccine in the second round of 2Ist NID during the period, he added.
BSS from Faridpur adds: Three-week Measles-Rubella vaccination campaign, as part of the countrywide plan was inaugurated this morning here at Harukandi Primary School with a target of vaccinating 95 percent children aged nine months to 15 years.
Deputy commissioner (DC) of Faridpur Abu Hena Morshed Zaman inaugurated the program with a call to prevent the serious diseases among children.
Addressing the occasion as the chief guest, the DC said Bangladesh has achieved a tremendous success in eradicating child diseases as judged by several world monitoring bodies including UNICEF. 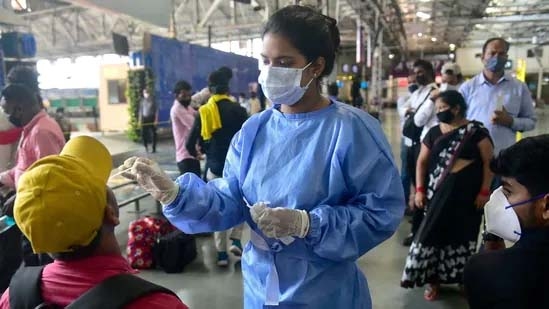 Tigers to tour NZ in Dec for full-fledged series