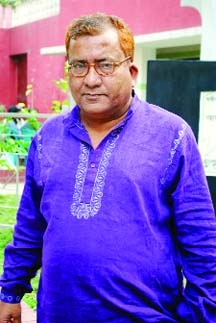 Shown failed in May 30 results, at least 4 SSC examinees get GPA 5

UNB, Dhaka: What was devastating for many SSC examinees 20 days back when their results were announced now that turned out to be good news as they were shown successful in the results announced afresh on Saturday after the reevaluation of their answer scripts. Azad Hossain (Roll- 104971) of Chittagong Police Station School was shown unsuccessful in the main results but he now got GPA 5 when his result was reevaluated. He was placed in F grade in Physics in...
June 20, 2015

Padma Bridge: ‘Made in Bangladesh’ Model