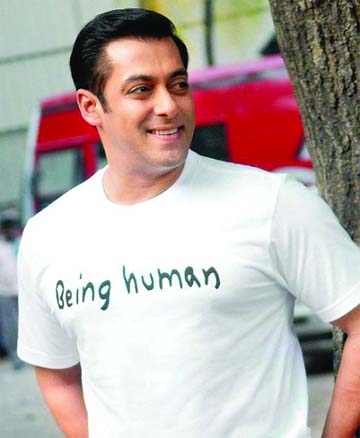 TNN, New Delhi :
Bollywood actor Salman Khan, who was recently seen flying kites with Narendra Modi, has said the Gujarat CM should not apologize for the 2002 riots as he had been given a clean chit by the court.
“Why would Modi say sorry if he is not responsible for it? And if he is responsible for it, why (did) the judiciary gave him a clean chit, why nothing happened?(sic)” the actor said in an interview to Headlines Yesterday.
However, Salman said he was not in a position yet to endorse anyone for the Prime Minister’s post. “Don’t want to take any name regarding the best candidate for the PM post as I do not want my judgment to influence millions of fans across India,” he said.

Chittagong Bureau :Government will procure six ocean- going bulk cargo and container vessels from China for national shipping organization- Bangladesh Shipping Corporation (BSC) . These vessels will be procured with the financial assistance of Govt of china , BSC head office in Chittagong sources said.  Theapproximate cost of these vessels is 185 million US dollars equivalent to BDT 1480 cr.BSC sources said the procurement of the vessels will be approved in next cabinet meeting scheduled to be held on Monday next....
August 3, 2014