UNB, Dhaka :
A court here on Thursday granted bail on bond to BNP Chairperson Khaleda Zia’s adviser Abdul Awal Mintoo in a case filed in connection with May 5 violence.
Dhaka Metropolitan Magistrate Maruf Hossain passed the order on Tk 10,000 bond when Mintoo’s lawyer Barrister Rafiqul Haq submitted a
petition seeking bail and cancellation of his 10-day remand.
It was mentioned in the petition that Mintoo, also former president of FBCCI, was staying abroad for treatment from May 2 to 13, 2013 when the incident occurred. However, Mintoo will not be released from jail despite securing bail as he was shown arrested in four other cases.
The High Court on Monday asked the police to refrain from harassing Abdul Awal Mintoo without due process of law. Police arrested Abdul Awal Mintoo in front of Khaleda Zia’s Gulshan residence on November 9. 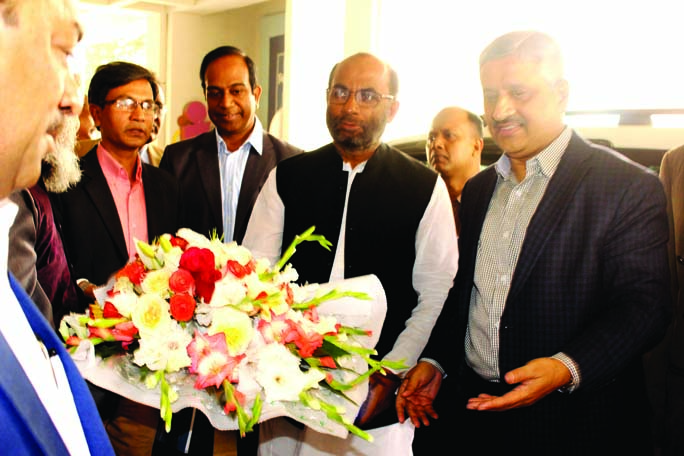