BBC Online :
Police in Malaysia are questioning a man who says he is the sultan of Malacca on suspicion that he falsely used the title for personal gain.
The man calls himself Sultan Raja Noor Jan Shah Raja Tuah – but the position in the southern state no longer exists.
Police arrested him under the sedition act and are investigating whether people paid him for fake titles.
Malaysia has a rotating monarchy system comprised of nine sultans. Malacca state is headed by a governor.
Noor Jan, 56, wears a royal yellow military-style suit studded with medals and has been hosting elaborate ceremonies to hand out honorary titles, reports the BBC’s Jennifer Pak in Kuala Lumpur.
He appeared in court on Wednesday and was remanded in custody.
Noor Jan was about to board a ferry for a ceremony on another island on Tuesday when police arrested him, local reports say.
Police said they received complaints from various groups about Noor Jan’s activities, local media add.
Police official Raja Shahrom told The Star Online that initial investigations showed Noor Jan was “a businessman in the property market”. 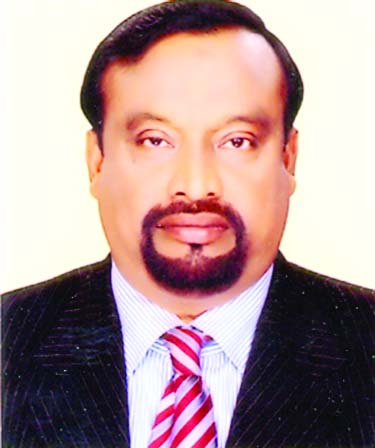 CDA Chairman Abdus Salam distributing clothes in Ward No.2,3,7,9,13 and 37 on the occasion of Durga Puja of Hindu Community recently.