Little alcohol too, dangerous while driving 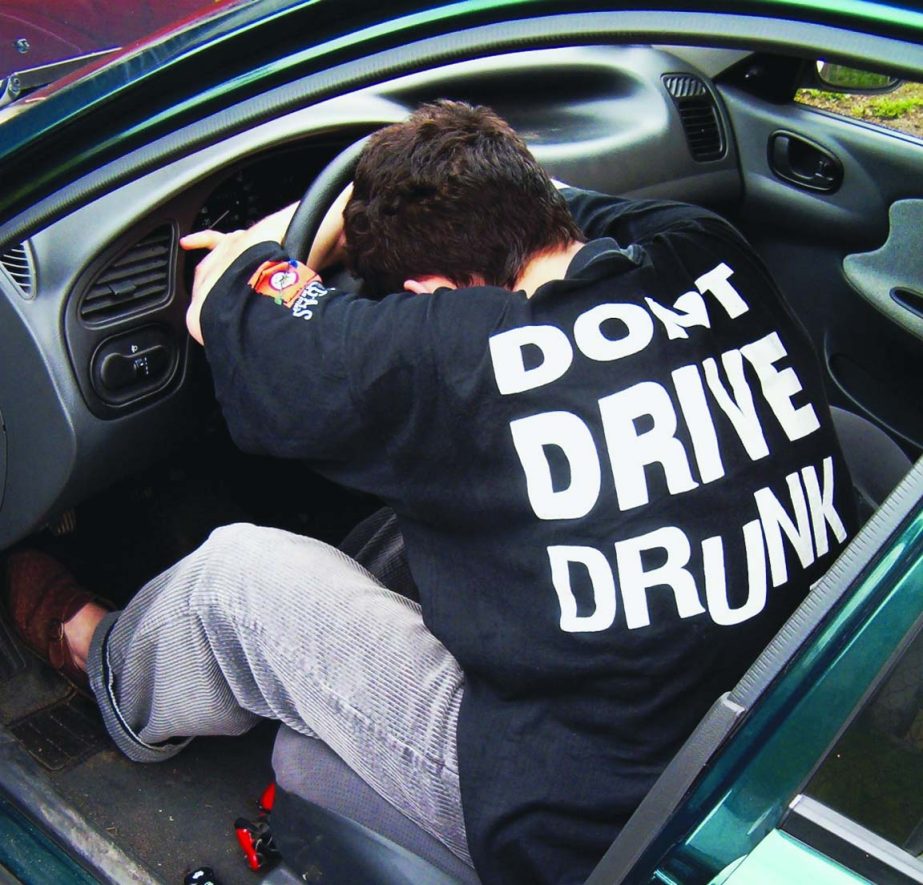 Life Desk :Even a 0.01 blood alcohol content could be dangerous during driving, a new study found.The study, which is led by UC San Diego sociologist David Phillips, has found that even “minimally buzzed” drivers are more often to be blamed for fatal car crashes than the sober drivers they collide with.The researchers, who examined 570,731 fatal collisions, from 1994 to 2011 and used the official U.S. Fatality Analysis Reporting System (FARS) database, found no “threshold effect” or “no sudden transition from blameless to blamed” at the legal limit for drunk driving.Philips said that “buzzed” drivers are often not punished more severely than their sober counterparts and the public at large treat BAC 0.08 percent as “a sharp, definitive, meaningful boundary”.Phillips added that their data support both the National Highway Traffic Safety Administration’s campaign that ‘Buzzed driving is drunk driving’ and the recommendation made by the National Transportation Safety Board, to reduce the legal limit to BAC 0.05 percent.The study was published in the British Medical Journal group’s Injury Prevention. 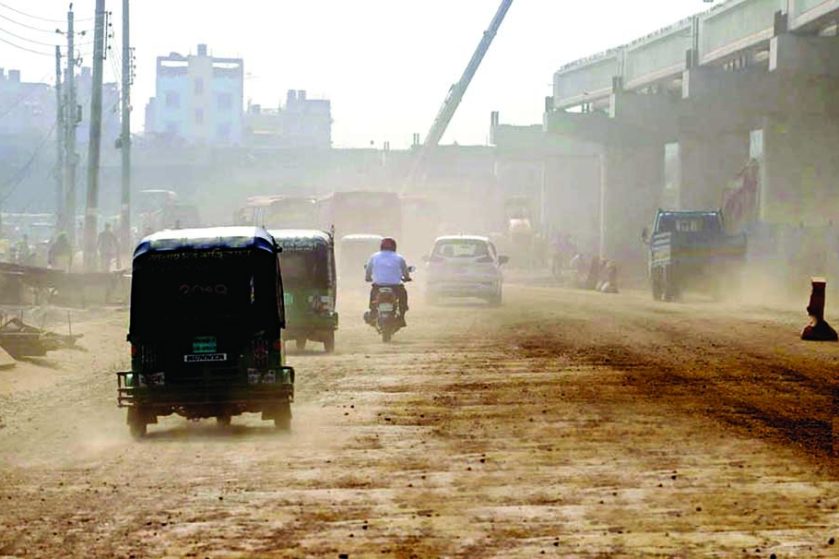 Dust covers Dhaka’s Kalshi area as road construction work is going on beneath of an under-construction flyover.

How walking helps heart and brain