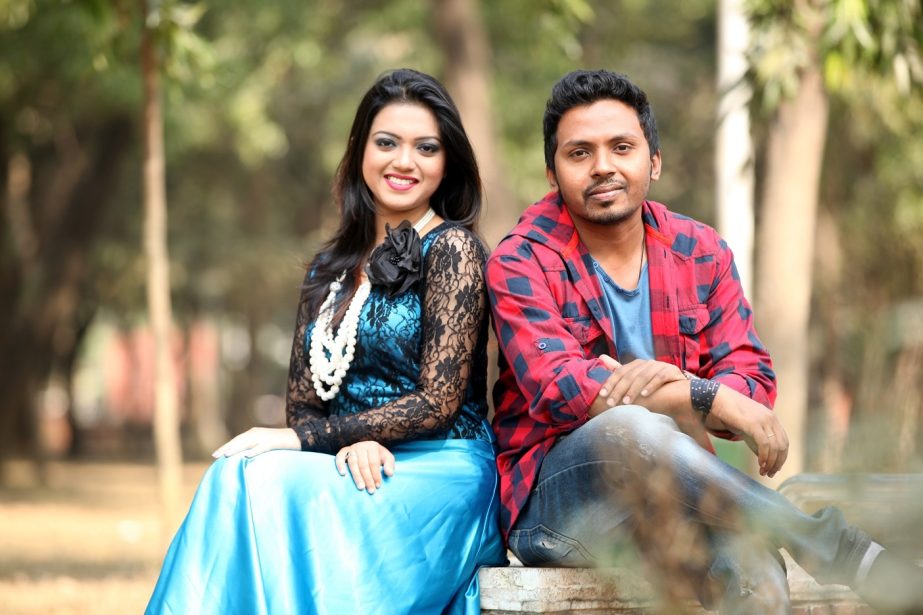 admin
Entertainment Report :
Power Voice famed promising singer Kornia hailed from Jhenidah is going to render a duet track with popular music composer and singer of present time Belal Khan recently.
Kornia will render the duet song, which tune was composed by Belal Khan and music was coordinated Mushfique Litu. Shomeswar Ali has written lyrics of the song. Recording of this song will be done today, said Belal Khan.
While talking in this regard Belal Khan told this correspondent, “I and Mushfique Litu are working in a mixed album on the occasion of upcoming Valentine’s Day. We are trying to give some better songs for the listeners. Many singers are rendering songs for our album. Kornia will also render a track with me. Earlier I had performed with Kornia. But it’s my first work with her in any album.”
Kornia shared her feelings by this way, “Before contesting in Power Voice I had performed with Belal bhai. I had wished to render song with him in any album. My wish is going to be fulfilled. For this reason, I am feeling well now.”
It may be mentioned that Belal Khan himself has composed all the tunes of his mixed album. Title of the album yet not finalised. After January 25 under which banner the album will be released then may be known.
“Pagol tor jonyore” famed singer Belal Khan’s debut solo album titled ‘Alapon’ got huge popularity among the music listeners. He is taking preparation to release his second solo on the occasion of upcoming Pahela Baishakh.
On the other hand, Kornia will present three new songs for the listeners on the occasion of upcoming Valentine’s Day. Rajon Saha, Sajib Das and Sumon Kolyan have composed the songs. Among those songs, with Kornia two songs were rendered by MS Rana and Lutfor Hasan.
However, Belal Khan has already given his vocal for 30 playback tracks till now. On the other hand, Kornia has play-backed in six movies. 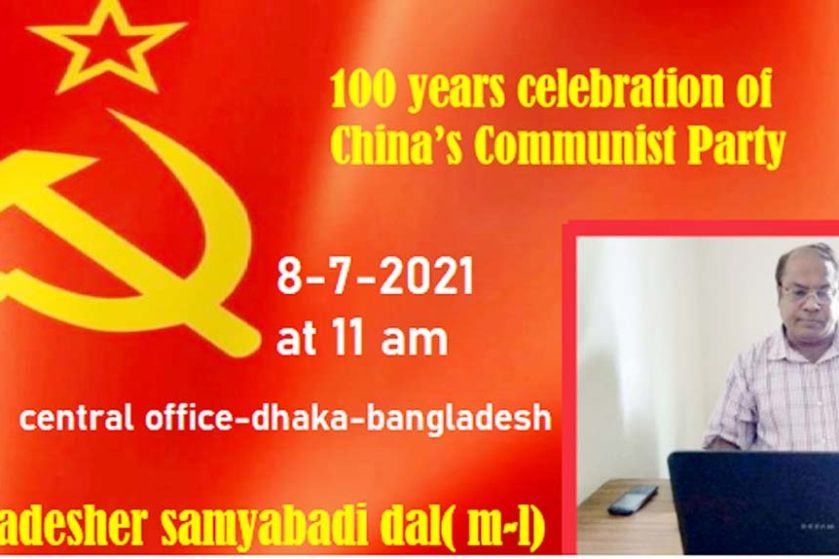 Youths urged to make best use of IT, ICT