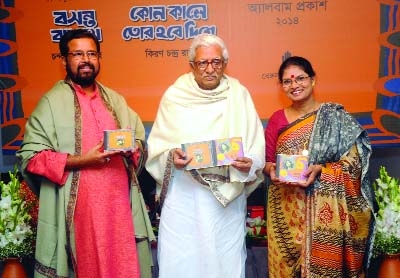 Call to enhance coop between parliaments and UN

Speakers say: Rights of disabled people be prioritised in society