‘Keep economy out of politics’ 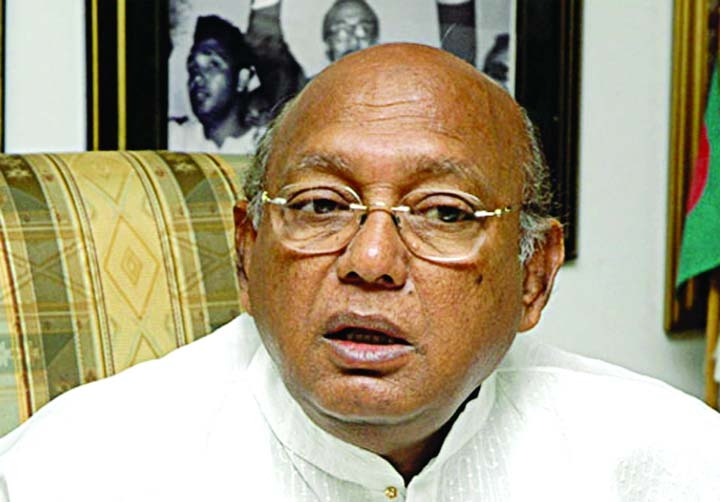 bdnews24.com :
Commerce Minister Tofail Ahmed has urged an end to conflicts to ensure unhindered economic development.
He made the appeal at a function held on Friday to announce the successful decoding of the buffalo genome.
The minister said economy and politics should not be mixed for the sake of national development.
He visualised rapid progress within a short time if trade was advanced by “reaching a consensus on economics”.
“Let the politics be in its own place. Let the economy advance at its own pace,” Tofail said.
He later unveiled the sequence of the buffalo genome.
A group of scientists of Lal Teer Livestock Ltd decoded the genome of buffalo in cooperation with a Chinese research organisation – Beijing Genome Institute – becoming the first in the country to sequence DNA of any animal.
One of the researchers, Moniruzzman, said the breakthrough would help improve the buffalo species.
It will also contribute to meeting the domestic demand for meat and milk.
Prime Minister’s International Affairs Advisor Gowher Rizvi and Chinese Ambassador in Dhaka Li Jun were also present. 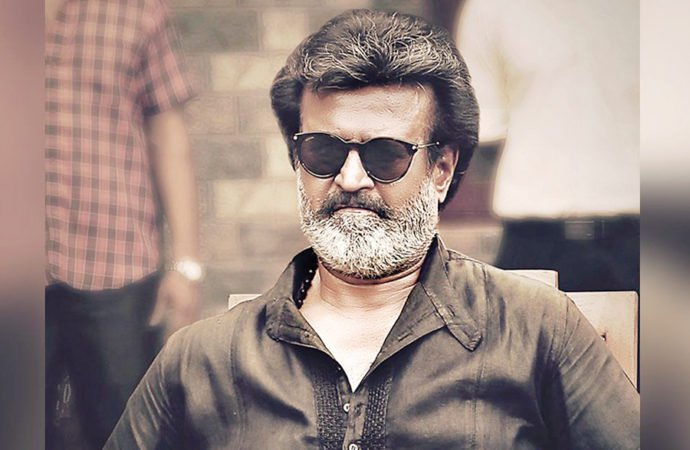 Kaala’ to be released on June 7

Commuters being given masks free of cost setting up check-post by RAB. The snap was taken from the city’s Motijheel on Wednesday.