Keep businesses out of any political programme : MCCI

UNB, Dhaka :
The Metropolitan Chamber of Commerce and Industry (MCCI) on Wednesday submitted a nine-point proposal to the government stating that the political parties must shun confrontational politics for economic growth, poverty reduction and employment creation.
The MCCI leaders also stressed that the political parties must keep businesses out of any political programme.
A delegation of MCCI, led by its president Rokia Afzal Rahman, submitted the proposal to Finance Minister AMA Muhith during a meeting at his secretariat office in the afternoon.
To maintain public order and security of citizens and businesses, the chamber proposed that the political programmes, which call for large gathering, be held only during the weekends as in neighbouring city Kolkata.
In response, the Finance Minister termed it a good suggestion and said it would be better for all.
About the chamber’s proposal for revision of the work-week from existing Sunday-Thursday to Monday-Friday in order to keep pace with the international practice of working days, Muhith said the government has considered the issue several times, but it is still sticking to the existing holiday schedule.
Eying a sound macro-economic management, the MCCI also suggested maintaining a balanced monetary policy with room for special provisions for productive sectors such as capped short-term interest rates for working capital loans or export credits.
The chamber also strongly urged the government to keep its borrowing from the banking system within the amount projected in the current budget because if the actual borrowings exceed the targeted amount, it could result in crowding out private sector credit growth and cause liquidity problem for banks and financial institutions.
Advocating widening of the tax net to improve revenue collection, it stressed further simplifying the tax forms, making the VAT scheme more business-friendly bring it under single VAT registration system with allowable flexibility for SMEs.
The MCCI also underscored the need for improving governance in the banking sector and capital market as well as to empower the regulatory watchdogs to restore the health of both.
It also suggested the government to improve the investment climate, make functional the PPP initiatives, allow capital investment outside Bangladesh, develop economic zones and build country image.
Speaking at the meeting, MCCI president Rokia Afzal Rahman said that the businesses suffered severely in the last few months due to political instability and turmoil, and all are trying to gear up their activities in the coming days.
Former BASIS president Habibullah N Karim said that the state-owned commercial banks are not adequately patronising the local IT sector and drew the Finance Minister’s immediate attention in this respect. 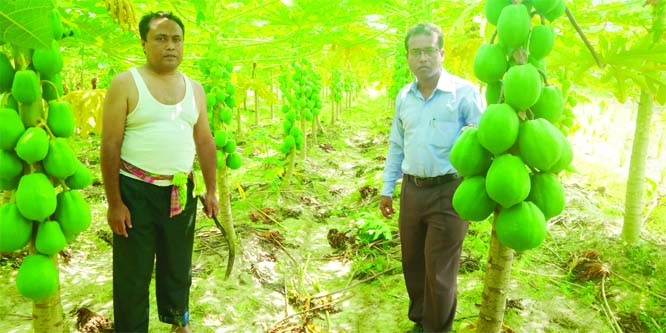 Nobel laureate Dr Muhammad Yunus coming out from the 3rd Labour Court in Dhaka after getting bail over the firing of three employees by Grameen Communications yesterday.