Karzai attacks US over military operation

Reuters, Kabul :Afghanistan’s president attacked the United States over a military operation that killed civilians on Wednesday, underlining his growing rift with Washington.Hamid Karzai said US forces were responsible for an air strike that left a woman and seven children dead.Relations between the two countries have deteriorated steadily over Karzai’s long-standing refusal to sign a Bilateral Security Agreement that would help shape the US military presence after 2014, when most other foreign troops are expected to leave.The NATO-led coalition ISAF, which is dominated by the United States, denied it had planned Wednesday’s operation and said Afghan Special Forces had organised it. 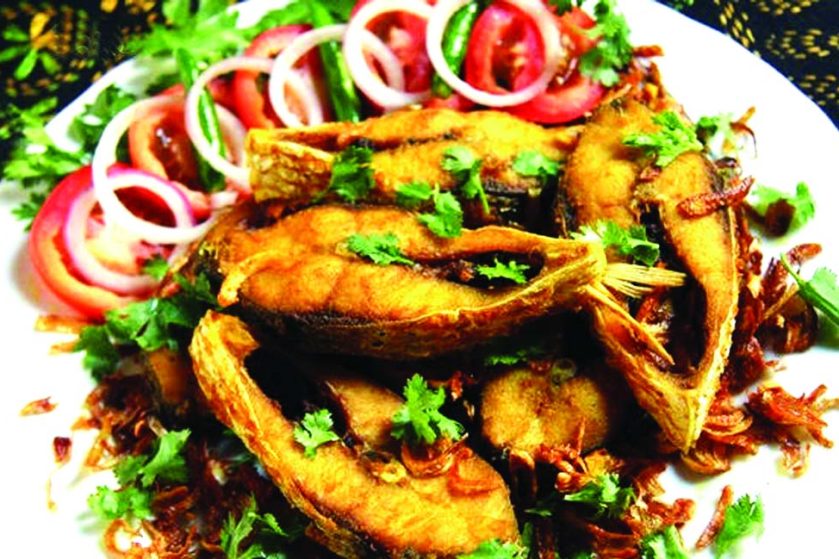 For a happy New Year