Chittagong Correspondent :Some unidentified miscreants chopped to death an activist of Awami Jubo League at Kanchana area under Satkania upazila of the district on Tuesday night.The deceased was identified as Mohammad Alamgir, 33, son of Nurul Islam, hailed from Kanchana area of Satkania upazila.Officer-in-Charge (OC) of Satkania Thana Khaled Hossain said police recovered the body of Alamgir from near the road in Kanchana-Adarshagram area around 11 am today following information from the locals.The OC also said the miscreants might chop him to death at night and left the body near the road.The body bore several marks of knife injury, he said, adding that it was sent to Chittagong Medical College and Hospital (CMCH) morgue for autopsy. 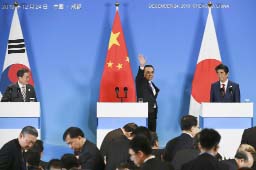