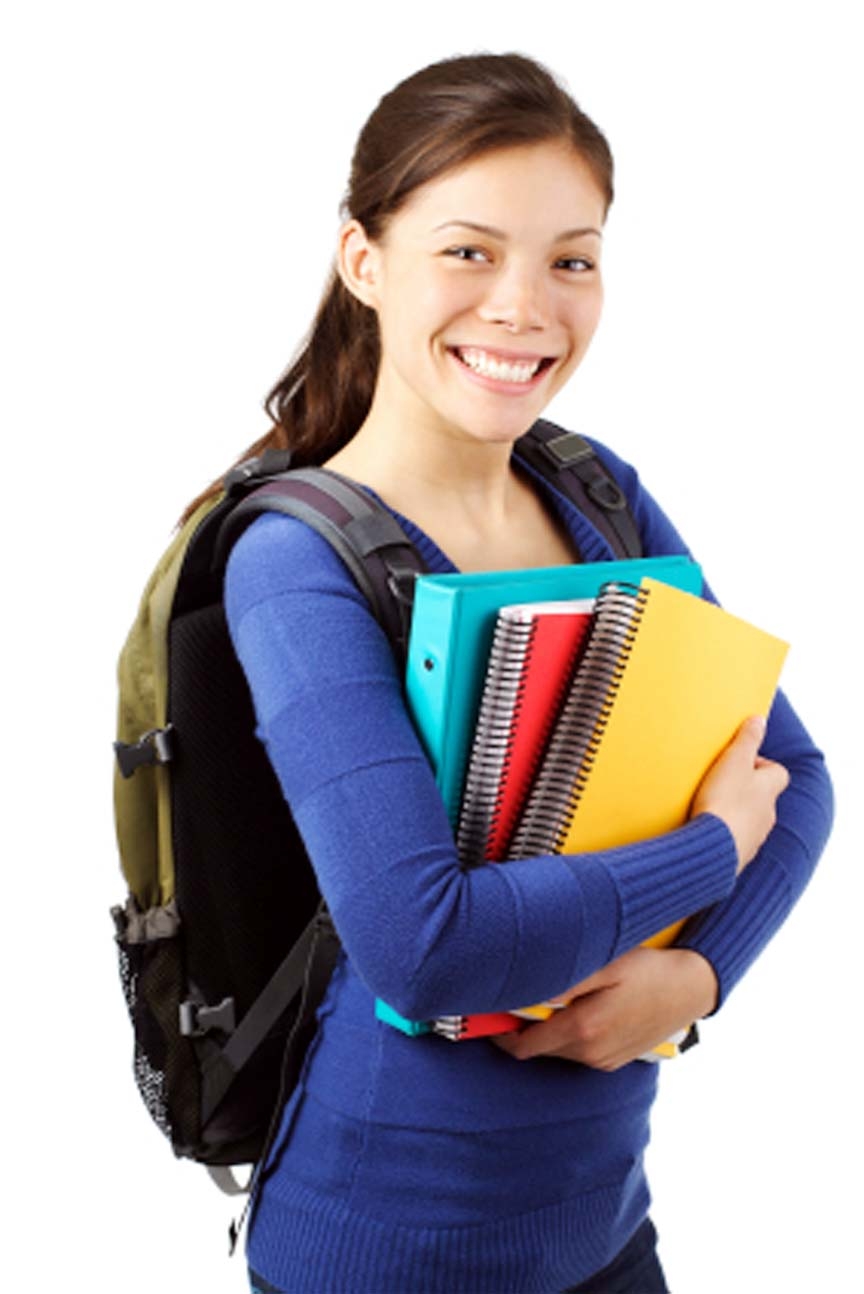 Masterminds must be punished

S M Mizanur Rahman :Question papers leakage in competitive public examinations will continue unless the syndicates involved with such crimes are punished, say academics.The academics urged the government to create an example by awarding exemplary punishment to those who leak out question papers. Otherwise, the situation will take a serious turn, they warned. “As the culprits in general escape punishment for lack of sufficient evidence, they continue their evil work,” Serajul Islam Choudhury, littérateur and Professor Emeritus of Dhaka University...
August 8, 2015