Int’l confce on Women in Cinema begins at DU

Campus Report :A two-day International Conference on Women in Cinema began on Dhaka University (DU) Campus on Friday as part of the 13th Dhaka International Film Festival. DU Vice-Chancellor Prof Dr AAMS Arefin Siddique inaugurated the conference as chief guest at Nabab Nawab Ali Chowdhury Senate Bhaban of the university.DU Vice-Chancellor said, ‘Today’s event promises to be a great platform where you will engage in critical dialogue and discourse to evaluate the role and scope of women in the making as well as the shaping of the film industry’. He thanked the Department of Women and Gender Studies, Department of Journalism and Mass Communication and Department of Television & Film Studies of the university for partnering with Rainbow Film Society and for highlighting Dhaka on the cultural map. 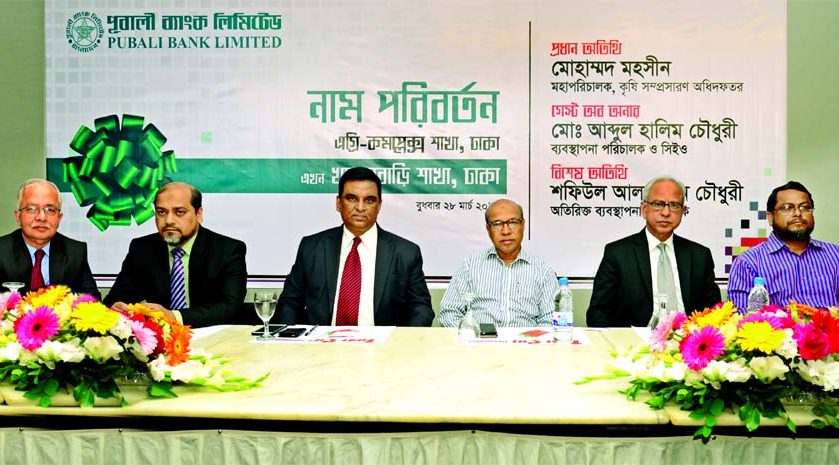 Govt is calling everything rumour: Khasru