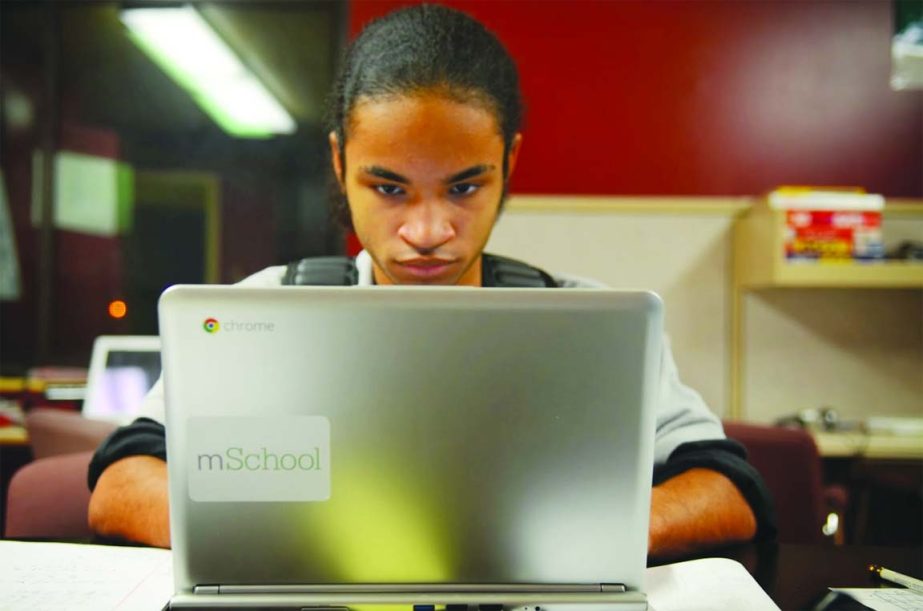 Campus Desk :
The education of 500,000 children in the UK is suffering because they have no home internet, campaigners say – with the poorest often most at risk.
Mind the Gap, a newly launched campaign group, says schools expect children to use the web at home for homework, revision and independent study.
The group is asking for corporate and individual donations to widen home access to the web.
It wants to extend internet access to 100,000 more children within a year, reports BBC.
In England, the campaign group will also encourage schools to use the pupil premium – a grant paid to schools by the government to help disadvantaged children – to buy equipment and pay for broadband connections.
A school whose pupils are all online at home will be recognised by Mind the Gap as “digitally inclusive”, and the campaign will help schools that want to achieve the status to do so.
The group points out the correlation between poverty and poorer academic results.
Department for Education figures show that in 2012, only 37% of children in England eligible for free school meals got an A*-C grade in English and Maths GCSE, compared with 63% of all other children.
Upward trend
Matt Tavender is acting head of Cunningham Hill Junior School in St Albans, which is working with Mind the Gap.
He audited the school’s 270 pupils and found children from 15 families had no internet access at home.
“It is 17 pupils at the moment,” he says, “but our cohort is changing, and the trend seems to be upwards. Of the children we have identified, all have other barriers to learning.”
He cites free school meal eligibility as an example of a “barrier”.
He believes the internet is becoming ever more important for topic work.
“Children who don’t have access to images they can use, and to word-processing, find it much harder,” he says, but adds it is now also necessary for core skills such as arithmetic and spelling.
He also feels that children missing out on less directly educational applications of the internet are at an increasing disadvantage.
“Social media is so big now that children with no access to it are losing out on a really important skill for the modern world.” 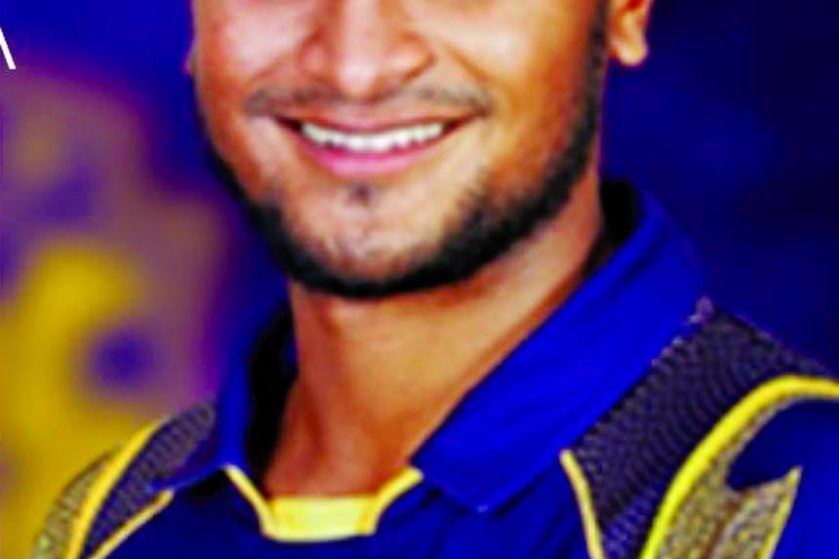 Players of Bangladesh Under-23 Football team taking part at their practice session at the Bangabandhu National Stadium on Wednesday.

Blackout due to management weakness: Muhith