PTI, Balasore :
India on Monday successfully test-fired its nuclear-capable strategic missile Agni-IV, with a strike range of about 4,000 km, from a test range off the Odisha coast.
“The test firing was a total success. The missile travelled its full range,” M V K V Prasad, the director of Integrated Test Range, said.
It was test launched from the launch complex-4 of the ITR at Wheeler Island, at about 10:52 AM, defence sources said.
A high performance on-board computer with distributed avionics architecture, a high speed reliable communication bus and a fully digital control system were used to control and guide the missile to the target, the sources said.
“It is equipped with modern and compact avionics to provide high level of reliability,” a DRDO official said.
“The state-of-the-art Ring Laser Gyros based high accuracy INS (INS) and Micro Navigation System (MINGS) complementing each other in redundant mode have been incorporated into the missile system in guidance mode,” the sources said.
The sophisticated missile is lighter in weight and has two stages of solid propulsion. The payload, with a re-entry heat shield can withstand temperature of more than 3000 degree Celsius, a defence scientist said. 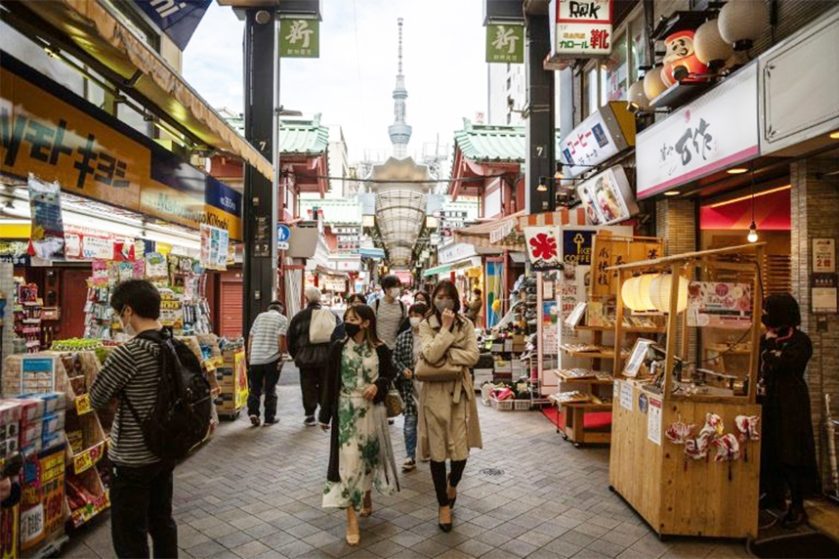 Japan has been forced to extend a virus state of emergency in Tokyo and other regions, with just three months to go until the Olympics.

BB Br on JnU campus not yet shifted

Create funds for reintegration of migrants