India down but not out, insists Dhoni 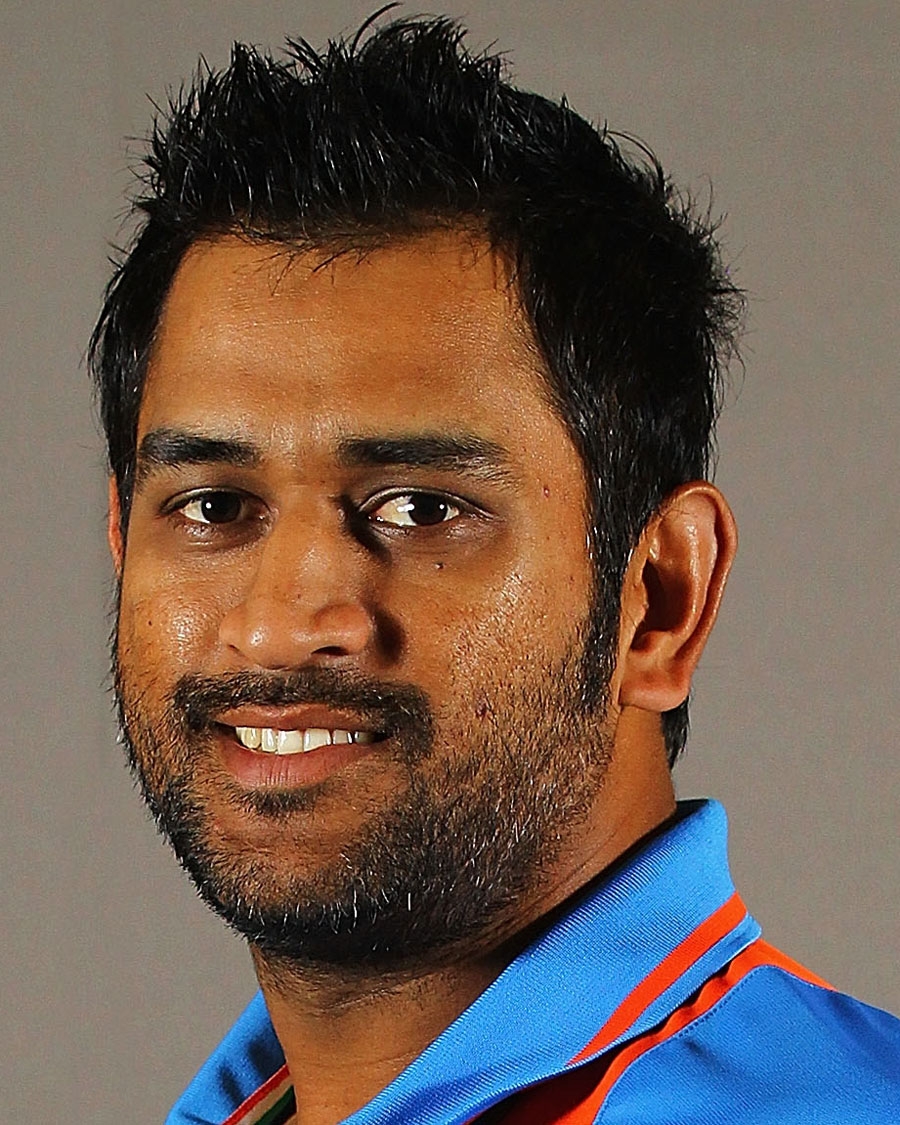 AFP, Wellington : India may have been knocked off their one-day international pedestal by low-ranked New Zealand, but captain Mahendra Singh Dhoni insisted morale remains high. After going 0-2 down in the five-match series against New Zealand after a 15-run loss in Hamilton on Wednesday, India dropped to number two behind Australia in the ODI rankings. But Dhoni, speaking after the game, said that was not something they would dwell on. “As far as the morale is concerned, it’s a fantastic, lively dressing room. And what we always emphasise is that cricket is not something that should have a lot of effect on the dressing room,” he said. “Yes, they are linked, but at the same time it should not be like when you’re performing well you have a different dressing room and when you’re not the entire scenario changes.” New Zealand, who won the first match by 24 runs in Napier on Sunday, posted 271-7 in a rain-disrupted innings in Hamilton that was reduced to 42 overs. Under the Duckworth-Lewis method, India were set a target of 297 and were 277-9 when rain returned to prevent the last three balls being bowled. That gave New Zealand victory by 15 runs under a further Duckworth-Lewis revision. Dhoni saw the problem developing with the slow start to the run chase when openers Shikhar Dhawan and Rohit Sharma put on just 21 in the first seven overs. “I thought once we got off to a start, the openers should have carried on for a bit longer, they could have played a few more shots, got a few more runs and taken a bit of pressure off the middle order,” he said. New Zealand, meanwhile, head to what could be the series defining third ODI in Auckland on Saturday, knowing they need to find the consistency that has often deserted them in recent years. “We’re playing some decent cricket at the moment and the challenge for us is to keep putting it together, because we know India are going to keep improving,” captain Brendon McCullum said. “It’s nice that we’ve started this way but we’ve got to focus on the next game.”

Thakurgoan District emerged Group A champions to reach the semifinals of the JFA U-14 National Women’s Football Championship with all-win record beating Rajshahi District by 3-0 goals at the Bangabandhu National Stadium here on Monday.Kalpana struck twice in the 18th and 69th minutes while Sharmin netted the other goal in the 54th minute for the winners.Despite the day’s defeat, Rajshahi qualified for the semifinal as the Group A runners-up and will play Group B champions in the 2nd semifinal at...
November 7, 2017

PM for planned use of arable land