In quest of JP’s real face

The cloud overshadowing the post-election Jatiya Party leadership is only deepening. Party chairman HM Ershad is enjoying a friendly detention at Combined Military Hospital (CMH). People don’t clearly know whether his position is pro-government or an anti-government one.
If his stance is anti-government he would have been in the jail, if he was pro-government he would have been openly contesting the polls and may be not facing the shameful defeat at Lalmonirhat-1 constituency where he had bagged only 7820 votes compared to his namesake ruling party candidate who won the polls with a 1,0728 vote margin.
Ershad has in fact faced the humiliating defeat at his heart land. But nonetheless, he won from Rangpur-3 although he wanted to withdraw the nomination from that constituency also on the withdrawal date. He was denied of the chance.
Now he is an MP apparently by default, but the people don’t know whether he would disown it as he had denounced the election or he would calmly accept it. If he would accept, the question is whether he would joint the Parliament. If yes the question is whether he would revoke his earlier promise not to go with the government and rather become the leader of the Opposition.
News report said, some Jatiya Party MPs held a meeting with Rawshan Ershad on Monday, who is now working as the acting chief of the party in absence of HM Ershad and decided that she would be elected as the leader of the opposition.
The question is whether it will be a permanent measure or till Ershad would make his position clear to become the leader of the Opposition in the House. Jatiya Party is now in four pieces. Former Minister Anwar Hosein Manju is leading one faction. Former Prime Minister Kazi Zafor is now heading another. Rawshan Ershad is leading the third faction which has joined the polls as part of the government. HM Ershad is giving yet another face of Jatiya Party, the fourth piece and his brother GM Quader is the only person now virtually at his side. He had withdrawn his nomination on advice of HM Ershad and missed the train.
Although, almost all front ranking and even mid-level party men have become MPs under seat sharing with the ruling party, GM Quader remained out of the band wagon. Even party secretary general Ruhul Amin Hawlader has won the polls on understanding with the ruling party despite being the fact that he was most trusted man of the party chief after his brother GM Quader. How come it happen? The party is at a total chaos. Since the party chief is in confinement and yet playing golf, Rawshan Ershad declined to address the nation before the election on behalf of the party taking part in the polls. Party presidium member Anisul Islam Mahmud announced the party manifesto which was immediately denounced by some other party leaders as unwarranted. The party has won 34 seats in the House but it does not know and the nation also does not know who its actual chief is and who is going to be its leader in the House.
In fact, many people now tend to believe that the Jatiya Party has set up a unique example of not only a double standard politics but a quadruple standard one as a party where at least there is no place of any moral standard except horse trading. The question is: how far such horse trading can go in this party politics at the cost of the nation. 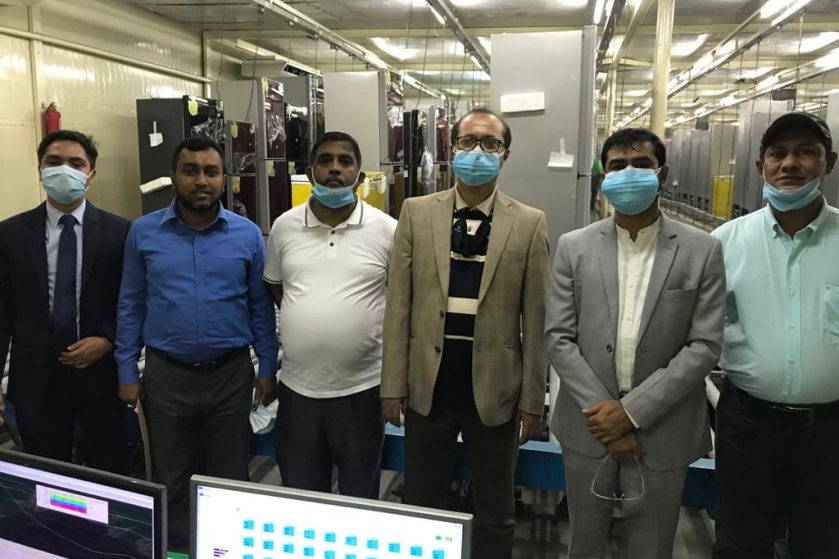 Robi ties up ONE Bank for mobile banking