AFP, Geneva :
Global unemployment climbed by five million people in 2013 to 202 million despite green shoots in the world economy, signalling a jobless recovery, the International Labour Organisation said Monday.
Business activity is picking up but the misery of unemployment continues to pile up.
“We continue to be on an upward trajectory in terms of unemployment in the world,” Guy Ryder, the UN labour agency’s director general, told reporters.
“What is perhaps equally concerning is that, on current trends, and notwithstanding the modest recovery in growth that we are seeing, unemployment will continue to increase in coming years,” Ryder said as he released the ILO’s annual employment report.
By 2018, about 215 million people worldwide are expected to be unemployed, according to the ILO.
“At current rates of growth, we’re simply not able to produce any improvement in these figures. Indeed, they’re going to get worse,” Ryder said.
“We believe that employment needs to be put at the centre of international policy-making,” he underlined.
“There is a clear linkage between these unacceptable levels of unemployment in the world, and growing inequality,” he added, noting that inequality functions as a “brake on growth”.
A global labour market recovery is being held back by a shortfall in demand, the ILO said, noting that in many developed economies, cuts in public spending and increases in income and consumption taxes were weighing heavily on businesses and households.
In addition, the financial sector remains troubled, credit is stills hard to obtain for small businesses in many economies, and wage rises have lagged behind increases in productivity.
North Africa remained the hardest-hit region of the globe in 2013, with an unemployment rate of 12.2 percent, followed by the Middle East on 10.9 percent.
Europe, North America and other developed economies followed on 8.6 percent, ahead of ex-Yugoslavia and the former Soviet Union’s 8.2 percent, and Sub-Saharan Africa’s 7.6 percent.
The rate in Latin America and the Caribbean was 6.5 percent.
In East Asia-a label covering China-the level was 4.5 percent, while the rates in Southeast Asia and the Pacific, and South Asia, were 4.2 percent and 4.0 percent respectively.
Youth unemployment-which the ILO counts as covering potential workers aged between 15 and 24 years-remained a major concern.
It stood at 13 percent last year, far outstripping the 6.0 percent average global rate of joblessness.
“Young people continue to be on the front line,” Ryder said, warning of the impact on social stability.
He urged governments to pay particular attention to the so-called “NEETS”-young people who are neither in employment, education nor training-whose levels he said had reached “epidemic proportions” in hard-hit nations.
“The lesson is not to fall into any fatality, that we are in some way condemned to jobless growth,” said Ryder.
“It is absolutely to intervene to make sure jobs are stimulated as the way out of the crisis. The definition of the exit from the crisis is when people are back at work,” he added. 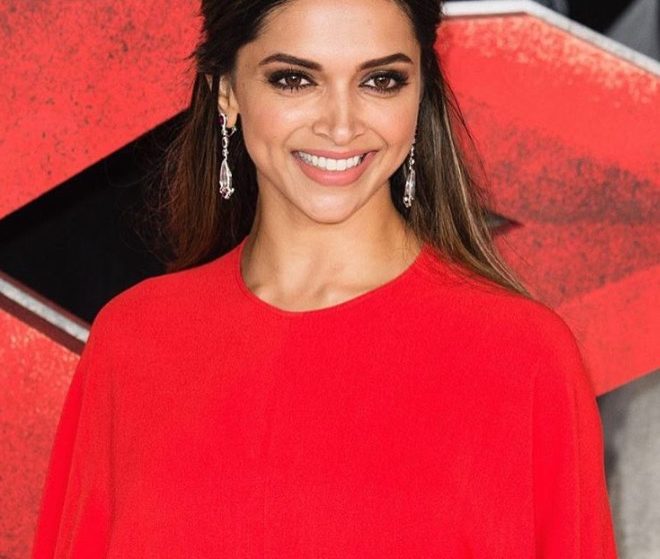