S.A Shofiee, Sylhet :
Some local influentials are lifting sand mindlessly from the Surma River in Sadar and Dakshin Surma upazilas under Sylhet district defying restriction by the authorities concerned.
Illegal sand lifting from the river is going on unabated, leaving the bridges and cropland along the river at risk.
As a result, the concrete blocks of the local embankment are being displaced everyday.
The embankment has also been damaged at several points as sand-laden tractors are frequently moving along the bank.
According to sources, a section of influential businessmen of Kuchai, Golapgonj, Lamakazi and Gulchond villages are lifting sand from the river illegally round the year.
Islam Ali of Kuchai area said, ‘The unscrupulous traders are lifting sand mindlessly from Dhaphat area of Dakshin Surma upazila ignoring the interest of the people living along the riversides.’
Local people said ‘Despite knowing the fact, the authorities concerned do not take any action against them,’
Sadar Upazila Nirbahi Officer said, ‘Police periodically conduct raids and seize the vehicles used for illegal sand lifting.
I have already visited the place and ordered officer-in-charge of Jalalabad police station to lodge regular case against them.’
Sylhet city Mayor Ariful Haque Chowdhury said, ‘I cannot take action against the criminals as I do not know about the matter.’ 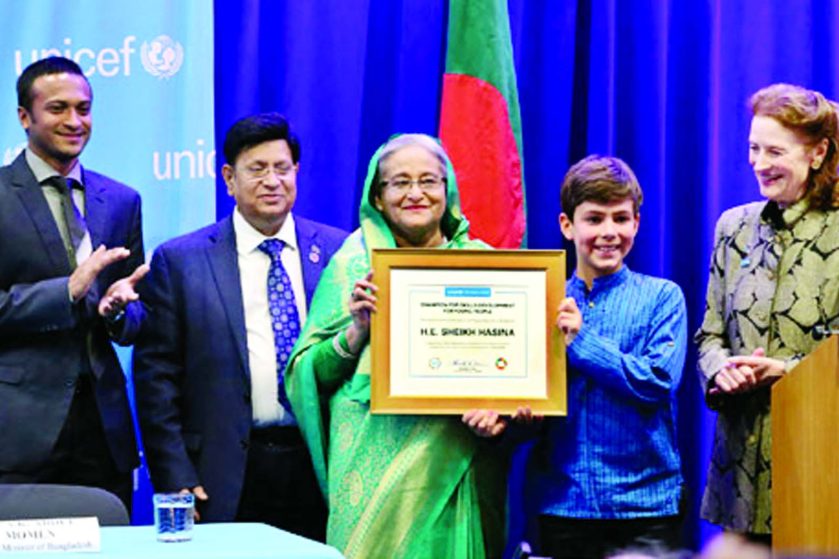 CJ went on leave willingly, not for any pressure: Inu