The main opposition BNP Chairperson Khaleda Zia said on Monday that the illegal government would not last long.
The people of the country like the previous history staged a silent revolution against continuation of the autocracy, she said.
Asking the government to come to a consensus, she called to cancel the farcical election and hold a free and fair election under a non-party caretaker government with the participation of all parties.
Begum Zia said this in a statement to the media a day after the 10th general election held without the participation of the main opposition and very thin presence of voters.
Without responding to the call of committing burial of democracy, she said, people at home and abroad have seen the farce.
Earlier on Saturday, Begum Zia urged the people to boycott January 5 polls just a day before the lopsided polls on January 5.
She said, ” The mock elections not only demonstrated people’s no-confidence in the government, but also proved free, fair, impartial, peaceful and inclusive polls are not possible without a non-party neutral administration and acceptable Election Commission (EC).”
She said the voters have boycotted the polls with hatred the voter less unilateral stage-managed election. She said, ” The people did not respond to the acts of burial of democracy and rejected the ruling party’s shameless showdown.”
She said that the Awami League was planning to prolong its rule by snatching people’s rights by defeating the country’s people through acts of terrorism and abuse of state power. She expressed the hope that the world conscience have to be more vocal in favour of restoration of democracy and free exercise of democratic rule.
If there is attempt to prolong rule of the ruling party, she said sounding a note of caution that would only further deepen the prevailing crisis.
She thanked the people for their participation in the movement and their sacrifices. Their sacrifice, she said cannot go in vain.
Referring to the administration she hoped that it would not be part of any illegal action of the government. 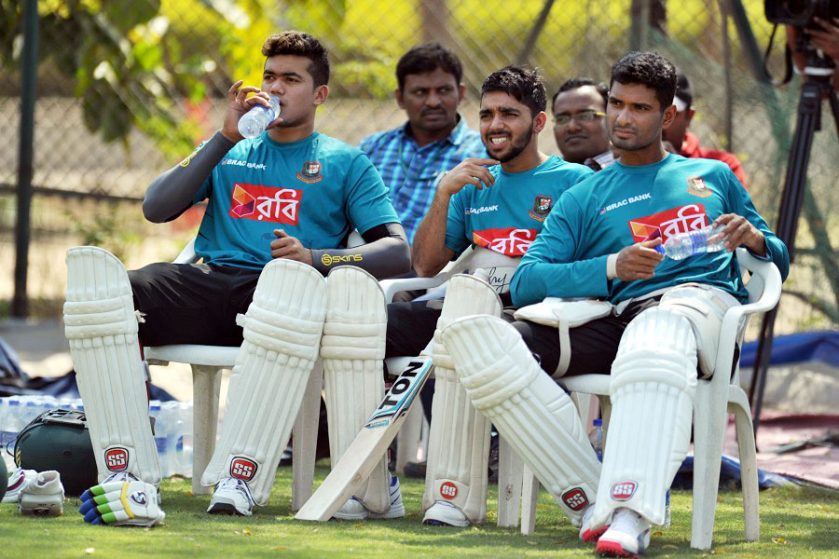