BBC Online :
Hundreds of children in England and Wales were detained under the Mental Health Act and locked in police cells because officers did not have anywhere else to take them, the BBC has learned.
There were 305 detentions of under-18s in the first 11 months of 2013, Radio 4’s the World This Weekend found.
Some were held for more than 24 hours, according to data released under Freedom of Information laws.
The Department of Health said £25m was available to fund mental health nurses. The practice of detaining children suspected of being mentally ill was first uncovered by the BBC in 2012.
Then, the data for 2011 showed there were 385 child detentions. The latest information revealed that in 2012 there were 317 detentions.
Some children were detained for long periods of time – including 17-year-olds held for more than 24 hours and 15-year-olds for between eight and 15 hours. Police have the power under the Mental Health Act to take people they suspect of being mentally disturbed and who could be a danger to themselves or others to a “place of safety” to be assessed by a doctor. This detention may only last up to 72 hours.
Places of safety will usually mean a hospital, care home or any other suitable place but, in exceptional circumstances, it may also be a police station.
The thought that either of my kids were ill and that they finished up in a police cell, I regard as abhorrent.”
In the case of children, this could mean an adolescent psychiatric unit or a children’s home. Sarah Brennan, chief executive of charity Young Minds, described the situation as “really shocking”.
“[Children and young people] need to have appropriate care in the appropriate setting and that should never be a police cell when they have mental health problems.”
The fact children were still being held in cells two years after it was first reported was a “terrible indictment”, she added. 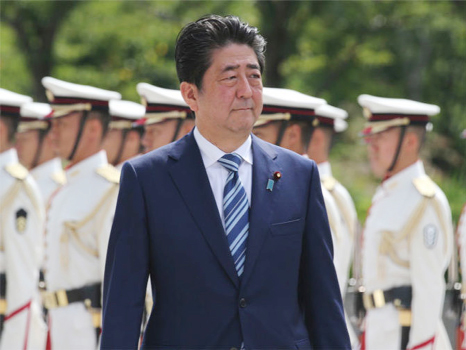 A Bangladesh-Malaysia Chamber of Commerce and Industries team led by its Secretary General Raquib Mohammad Fakhrul presenting bouquet to State Minister for Post and Telecommunication, Zunaid Ahmed Palak at the latter’s office on Tuesday.