How to smell a language? 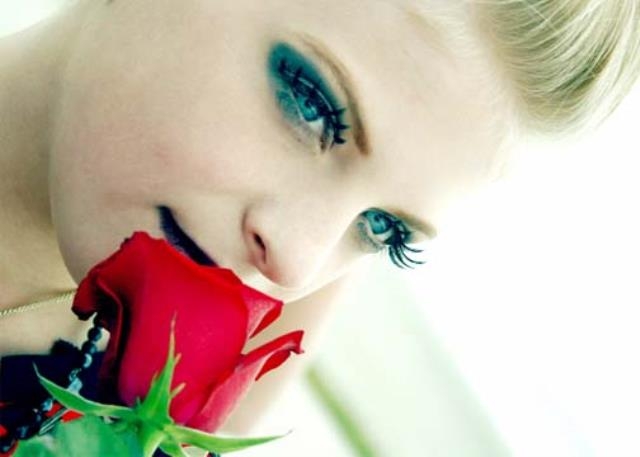 Life Desk :
New evidence for smell language in the Malay Peninsula has been unearthed by a team of psychologists.
Asifa Majid from Radboud University Nijmegen and linguist Niclas Burenhult from Lund University Sweden conducted research with speakers of Jahai, a hunter-gatherer language spoken in the Malay Peninsula.
In Jahai, there are around a dozen different words to describe different qualities of smell.
For example, “ltpit” is the word to describe the smell of various flowers and ripe fruit, durian, perfume, soap, aquillaria wood and bearcat.
“Ces”, another smell word, is used for identifying odour of petrol, smoke, bat droppings and bat caves and root of wild ginger.
Majid and Burenhult presented Jahai speakers and a matched set of English speakers with the same set of colours and odours to name.
Each participant was simply asked to say ‘What colour is this?’ or ‘What odour is this?’
Responses were then compared on a number of measures, including length of response, type of response and speaker agreement in names.
The researchers found that Jahai speakers could name odours with the same conciseness as colours but English speakers struggled to name odours.
Grappling hard to describe smells, English speakers’ responses for odours were five times longer than their responses for colours.
For example, English speakers trying to name the smell of cinnamon said it was spicy, sweet, red hot, smoky, edible, wine or potpourri.
“These results question the view that there is a biological limitation for our inability to name smells. This also means that the inability to name smells is a product of culture and not biology,” said the study that appeared online in the journal “Cognition”. 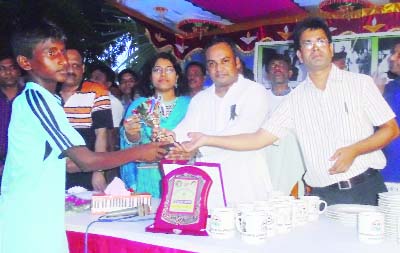 Ahmed Kamal Khan Chowdhury, Managing Director of Prime Bank Ltd, celebrating its 22nd founding anniversary at the bank head office in the city on Monday. Md Golam Rabbani and Syed Faridul Islam, Deputy Managing Directors and other senior officials of the bank were also present on the occasion.