UNB, Bagerhat :
Miscreants set afire a temple of Hindu goddess Saraswati at North Chingrikhali in Morrelganj upazila early Thursday.
Tarak Chakrabarti, president of Radhagobinda temple committee, said a group of miscreants torched the temple by pouring petrol at some time in the night after the guards on duty there left the place at about 1:00 am.
Mohammad Shahidul Islam, assistant superintendent of police, visited the spot.
Panic gripped the local Hindu community following the incident.
Earlier, on January 8, miscreants set fire to a temple of Hindu goddess Kali and Radhagobinda Sheba Asram at Uttar Kuchbunia village in the upazila. 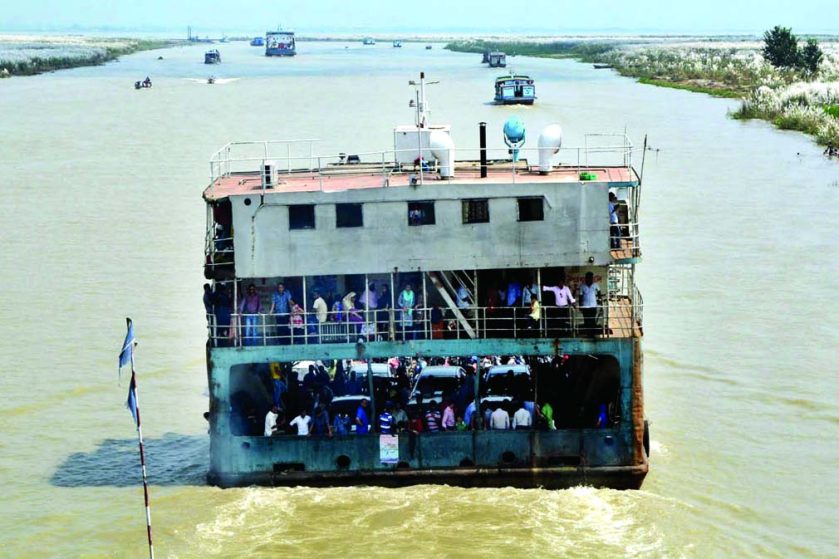 Ferries from Mawa to Kawrakandi Ghat plying through a short-cut route in the char areas ignoring the danger mark. This photo was taken on Wednesday.

We have good bowling lineup : Siddons