Court Correspondent :
The Chief Metropolitan Magistrate (CMM) Court of Dhaka on Friday fixed January 28 (Tuesday) for hearing on remand of Bangladesh Bar Council Vice-Chairman Khandaker Mahbub Hossain in another case filed with Ramna Police Station for attacking police, vandalism and arson.
Magistrate Asaduzzaman Nur passed the order after hearing on the seven-day remand pleas of Investigation Officer (IO) and Sub-inspector Fazlur Rahman to interrogate the Bar Council’s elected leader and adviser of BNP Chairperson Begum Khaleda Zia. The CMM Court also granted the prayer of the IO to show Khandaker arrested in the case. SI Mahmudur Rahman confirmed the information. The incident of the case occurred in connection with a rally of the opposition held in March last year.
On Thursday, a bench of the High Court Division consisting of Justice Naima Haider and Justice Zafar Ahmad granted bail to Khandaker in a case. He has been shown arrested in the case filed with Ramna Police Station before his release from the jail.
On January 7, Khandaker Mahbub was arrested from in front of the Jatiya Press Club in the capital. He was placed on a two-day remand on December 4, in a Ramna Police Station Case filed
for cocktail explosion in front of the office of Ramna’s Deputy Police Commissioner.
Later on January 9, the High Court bench first stayed the remand for a week and issued Rule as to why the remand would not be cancelled. The same bench on January 16, extended the stay of remand for another two months. On Thursday last, after a hearing on the Rule, the apex court granted Khandaker Mahbub bail, rejecting the remand. 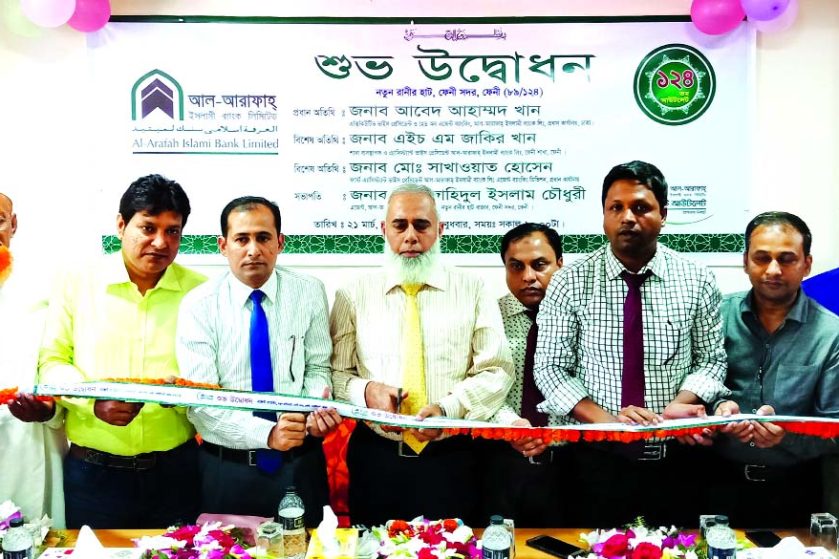 US launches fresh strikes on Khorasan group in Syria