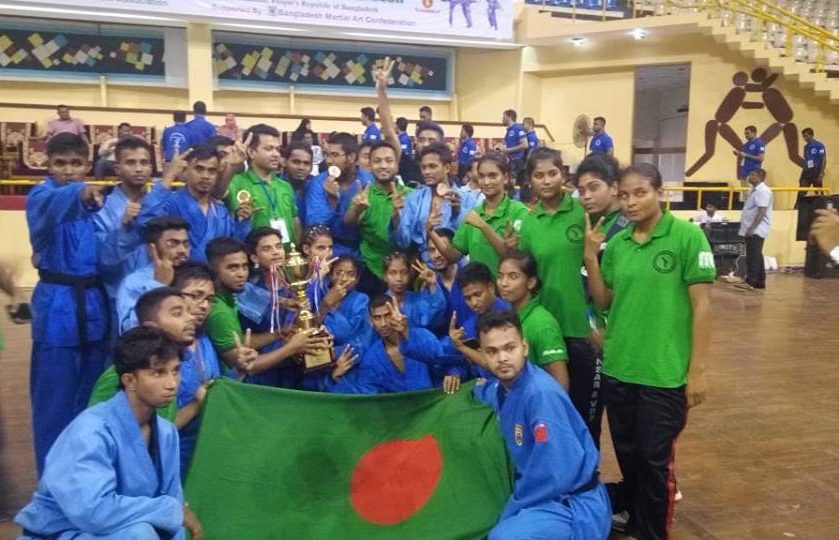 No directive to stop issuing visas to Pakistanis: FM