Chittagong Bureau :
Water Resources Minister Barrister Anisul Islam Mahmud said Halda Irrigation Project(HIP) will be restart immediately. After completion of the irrigation project , about 1800 hectres of land will come under this irrigation project. He disclosed it at Hathazari home constituency area after praying prayer at the grave of his parents. He said under the finance of World Bank , Water Development Board of Bangaldesh constructed this irrigation project in 1988 but now this irrigation project will be expanded with maximum facilities of irri cultivation, crops farming and quick sewerage of water from the area. He said this project was closed from 1996 but present govt will restart theproject work very shortly. He also said necessary fund will be sanctioned to start the project .He further disclosed that embankment aimed at saving from erosion will be constructed in Hathazari, Fatikchari and Raozan upazila portions and tender processing is now under process. The Minister arrives Chittagong on Friday who stayed at circuit house. On Saturday, he went to his village home at Sadiqnagar village under Gumarmardan union of Hathazari upazila where he prayed at the grave of his father and mother, sources said. 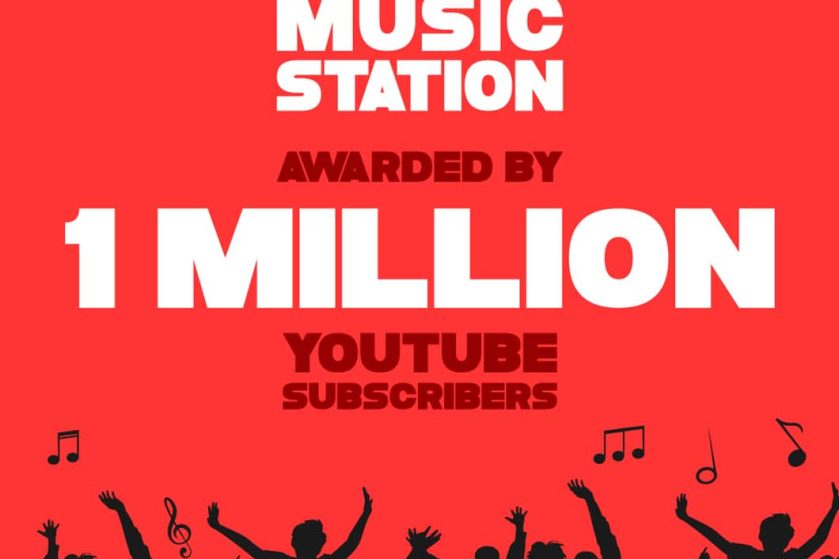