UNB, Dhaka :
Information Minister Hasanul Haq Inu on Sunday said the government wants to frame a guideline for the operation of private TV channels and online news media.
Among other priorities, the government wants to install video wings at Bangladesh Television (BTV), Bangladesh Sangbad Sangstha (BSS) and Press Institute of Bangladesh (PIB), the minister told officials at a meeting at the Information Ministry.
Besides, there is a plan to set up a film complex at Bangladesh Film Development Corporation (BFDC), he added.
The Information Minister directed the officials concerned under his ministry to prepare a 100-day work plan to implement the objectives set by the government on a priority basis.
“We’ll go ahead following the work plan. Their (officials) performance will be evaluated on the basis of works to be done as per the plan,” Inu said.
The 100-day work plan will also be sent to the Prime Minister, he added. Asking the officials to be vigilant while implementing the plan, Inu said, “Don’t make excuses to skip duties…. I don’t like excuses.” He also asked the officials not to harass people while providing services. 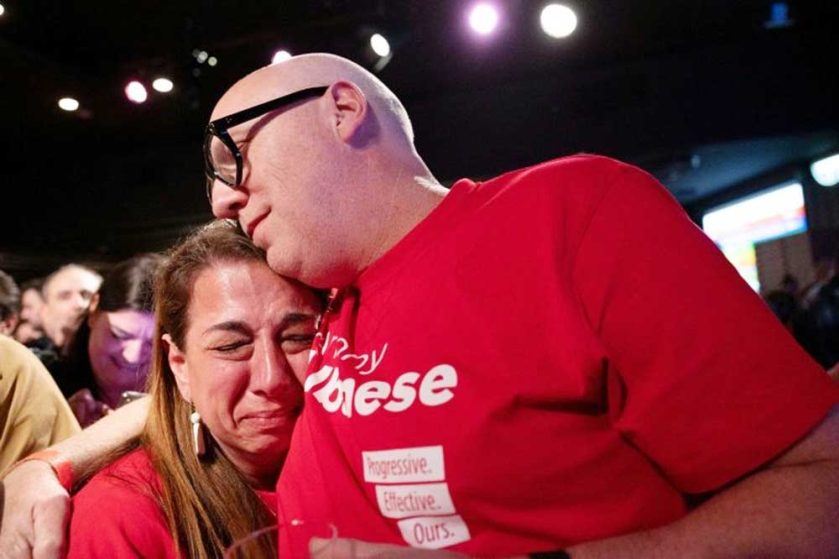