The government is trying to cancel the marketing rights of Coca-Cola at a merely cheaper price, alleges Muktijoddha Samonnoy Parishad. They urged the interference of the Prime Minister to cancel the decision. In a press conference in the capital on last Sunday, the leaders of the Samonnoy Parishad opposed the decision taken by the government.They said, the government, at a ministerial meeting on economic affairs on last 29th December, made the decision to cancel the deal of marketing rights between Coca-Cola and Tabani Beverage, owned by Muktijoddha Kalyan Trust (Freedom Fighters’ Welfare Trust).Freedom Fighters said, Tabani Beverage invested about Tk. 1200 crore during the last 35 years. But without considering such a huge investment, the meeting took the decision of closing Tabani Beverage only at a compensation of Tk. 123 crore 83 lakh 19 thousand and 700. They complained, on what ground the Ministry of Freedom Fighters Affair took such a resolution of lower return is not apparent.In a written statement, they said, the interim electoral government had no right to take any policy making decision. Yet, the then government took the choice of selling marketing rights of Coca-Cola with an enormous loss of Tk. 1369 crore.The freedom fighters claimed, the present government should assure that the Coca-Cola will have to pay the existent value of Tabani Beverage and therefore, it would be possible to rehabilitate the helpless freedom fighters and to make earning for their families.Raza Mia, a valiant freedom fighter read out the written statement. 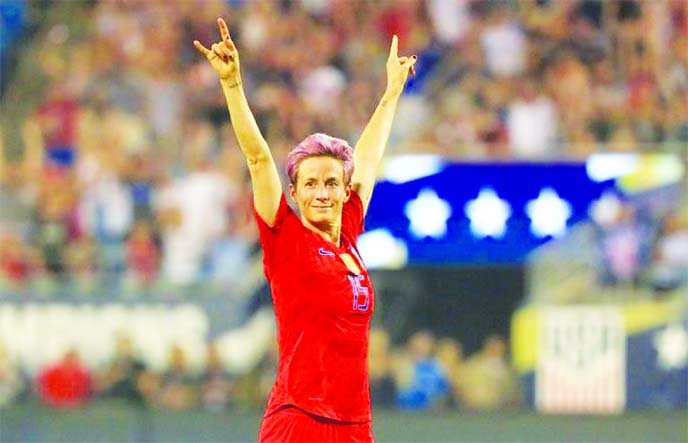