Agri experts in a function here on Monday urged farmers to farm boro seedlings in dry seedbed with covered polythene sheets to get more yield adapting to changed climatic condition.
“Due to cold wave boro seedlings get damaged in the seedbed causing the farmers can not get desired production against the crop through transplanting seedlings affected with cold injuries”, they said.
They made the observations while addressing a briefing meeting with the farmers organized by Department of Agriculture Extension (DAE) in Uzirdharanibari area under Laxmipur union of Sadar upazila in the district.
The function was held under Comprehensive Disaster Management Programm, phase-2 of Disaster and Climate Risk Management in Agriculture project funded by UK Aid, European Union, Norwegian Embassy, Sweden, Australian AID and UNDP while the Ministry of Relief and Disaster Management was implementing the programme as implementing agency.
Deputy Director of DAE Mir Abdur Razzak addressed the function as the chief guest and upazila agriculture officer M Sadiqul Islam and vice president of Gaibandha Press Club Sarker M Shahiduzzaman were present as the special guests.
With an ideal farmer and former MP Major Azgar Ali Khan in the chair, the function was also addressed, among others, by programme officer of the project Shah M Asauddowla and farmer Mostafizur Rahman.
DD of DAE Mir Abdur Razzak in his speech said the country has been experiencing huge climate change causing a grave concern to agriculture, food, soil and bio-diversity.
As the agri production was being hampered due to negative impacts of climate change, he called upon all to take different steps and strategies for keeping crop production increasing to ensure food security amid adapting to changed climate.
In this context, he emphasized for farming boro seedlings in dry seedbed with covered polythene sheets to save them from the cold bite in a bid to achieve ultimate goal of increasing food production coping with the adverse situations caused by climate change.
Later, the farmers coming from other unions of the upazila visited the seedbed prepared on five decimal of land in the village and shared their ideas with the agri officials about the farming of boro seedlings in dry seedbed successfully.
Earlier, a rally, which brought out from the farmer house ended at the same venue after parading main roads of the village. 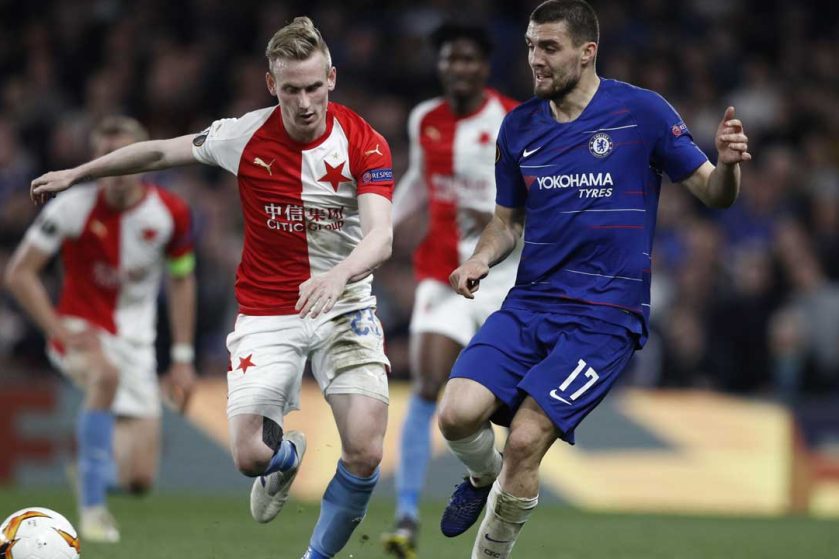 Anne Hathaway reveals her lockdown challenge as a mom