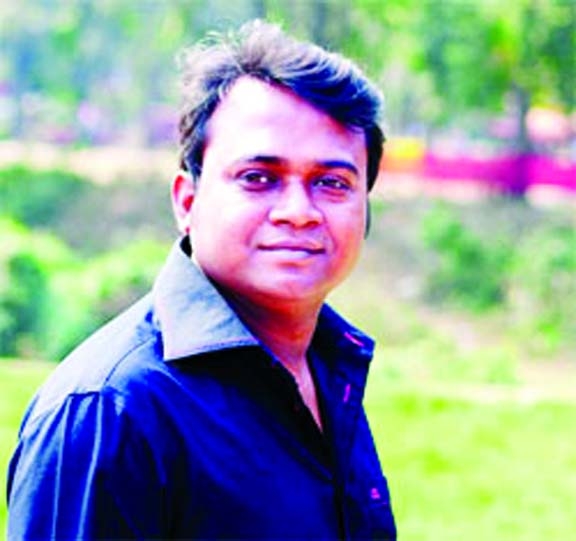 Entertainment Report :
Popular music composer and singer of present time FA Sumon is passing very busy time with music now. Bhitor kande sokhi aamar, Mon munia o dorodiya… is a popular song now.
This song has already reached among the listeners across the country.
Besides preparing own solo album, Sumon is also passing days with composing tunes and music of other singers’ albums. Under his coordination solo albums of popular folk singer Momtaz, ‘Close Up 1’ famed singer Salma and Ovi are being prepared now. These albums are set to be released under the banner of G-Series on the occasion of upcoming Valentine’s Day, Sumon said.
Therefore, Sumon is also composing four tracks of Tonmoy. On the occasion of Pahela Baishakh, Sagor Baul’s solo album is also being made by him. On the occasion of Valentine’s Day, Sumon has rendered his two tracks for two mixed albums. Therefore, two tracks for Nirbachita and three for Sinthyea’s solo album, he mentioned.

UAE, Bahrain warn citizens heading to US amid protests

Al Jazeera News :The United Arab Emirates (UAE) and Bahrain have warned citizens traveling in the United States to be careful around protests in the wake of recent police shootings of black men.A “special alert” issued by the UAE embassy to Washington, DC, on Saturday urged citizens to stay away from demonstrations in US cities.State news agency WAM said the warning followed a protest by supporters of the “Black Lives Matter” movement in Washington on Friday. The island kingdom of...
July 11, 2016