Retired additional secretary Saleh Ahmad Chowdhury breathed his last in city’s United Hospital on Saturday.He was 72.
He left behind wife, one son, two daughters and host of relatives and well wishers to mourn his death. Chowdhury was born in village Phulbari under Golapganj upazila of Sylhet and served as the member of Bangladesh Securities and Exchange Commission among others. His Namaz-e-Janaza was held after Zohr prayers on Sunday at the Mohakhali New DOHS Mosque and later was laid to rest in the Military Graveyard in Dhaka Cantonment. 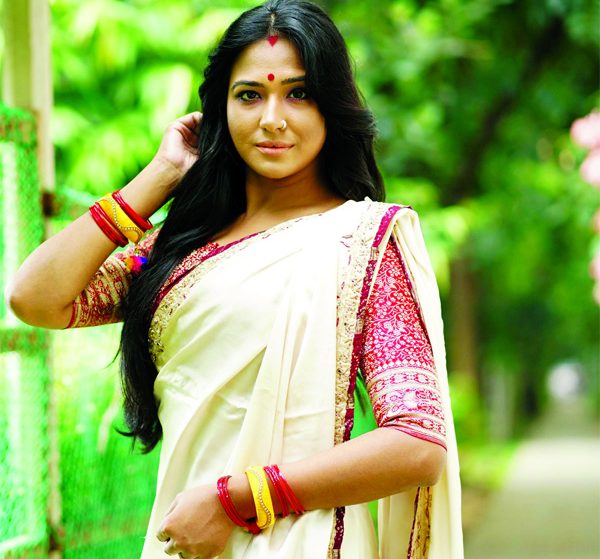 Role of free media is important for democratic process