PTI, New Delhi :
The European Union on Friday termed Narendra Modi as a “person of great prominence” on India’s political landscape and said it respects the judicial verdict that has given clean chit to the Gujarat chief minister for 2002 riots, on which there were “enormous” concerns around the world.
EU Ambassador to India Joao Cravinho said the views of the 28-member bloc on the Gujarat riots have been based on India’s judicial and political process and it engages with Modi like with any other leader.
“He is a person of great prominence in the political scene. So, of course, we are interested in knowing his views, seeing what plans he has if he comes to power,” Cravinho said.
“Our position is to respect what the judicial and political processes are. We have no issue whatsoever with the competence and capacity of the Indian judicial system,” he said.
A magistrate’s court last month had upheld a clean chit given to Modi by a Supreme Court-appointed probe panel in the massacre of 68 people in Gulberg Housing Society during the riots.
The ambassador said the EU was following the “political developments”
in India in a “non-active manner” and that it has been engaged with all important “political actors” including Modi.
He said EU never adopted any official position on the Gujarat riots issue but maintained that there was enormous concerns for the “tragedy of 2002” around the world.
“Firstly we interact with different parts of India. We interact with many chief ministers. We have had lunch with different chief ministers. So this should not be seen as something unusual or strange,” he said referring to lunch hosted by the EU for Modi last year.
He said there was no impact in business between European countries and Gujarat as the companies have been active in the BJP-ruled state for many years.
“Business-wise, there has never been any issue. European companies are very much present and active in Gujarat and have been there for many years. There has been no impact of any sort on their activities.
“Whoever is the Indian Prime Minister, we will certainly respect the democratic legitimacy of that position. So we will work with him as we will work with anybody else,” he said. 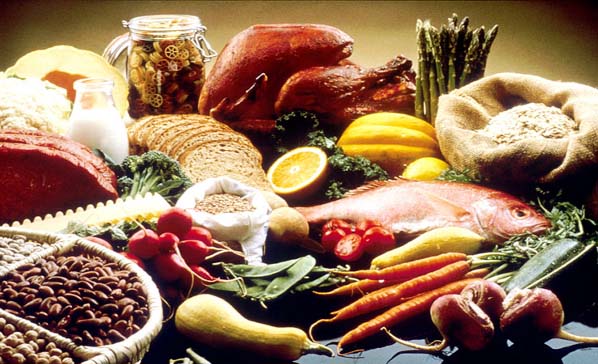 Farm to plate: Is your food safe?

Nari Grantha Probartan formed a human chain in front of the Jatiya Press Club on Tuesday with a call to stop genocide in Myanmar.